A new report indicates that South Africa would suffer huge losses if all immigrants were to be kicked out of the country.

The damning report was released last week by the South African Institute of Race Relations (IRR), following weeks of xenophobic attacks in the rainbow nation.

“Furthermore, they [immigrants] make up 11 percent of South Africa’s working population, and they make a huge contribution to the South African economy through providing goods and services, paying rent, and buying from South African wholesalers,” the report reads.

According to the report, the majority of immigrants and refugees entering South Africa in search of a better life manage to do so. 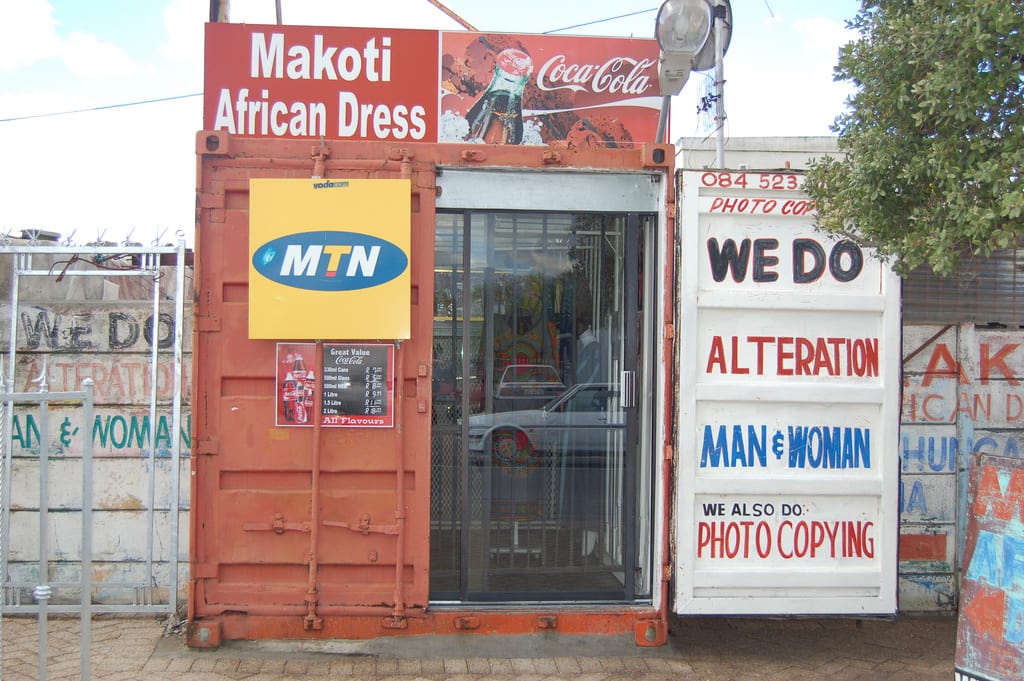 A significant number of spaza shops or informal convenience shops in South Africa are owned by foreigners who make it easy for locals to buy basic goods at the cheapest prices on their doorsteps.

Whether large- or- small-scale, immigrants doing business in South Africa must pay value added tax (VAT) as well as other taxes.

They also purchase their products from local wholesalers and manufacturers, thereby contributing to the nation’s coffers and the overall economy.

“The majority of foreign traders started out with capital of R5,000 or less. Within three years, however, all had at least doubled the value of their businesses and 40 percent had amassed R50,000 or more,” the IRR reports.

Since foreigners need places to stay and establish their businesses, South African property-owners have also benefited greatly from these immigrants through commercial and residential rents.

The institute now challenges the South African government to turn the country “into a nation of entrepreneurs” not job seekers and asks policy makers to borrow a leaf from innovative immigrants who go against all odds to uplift their lives. 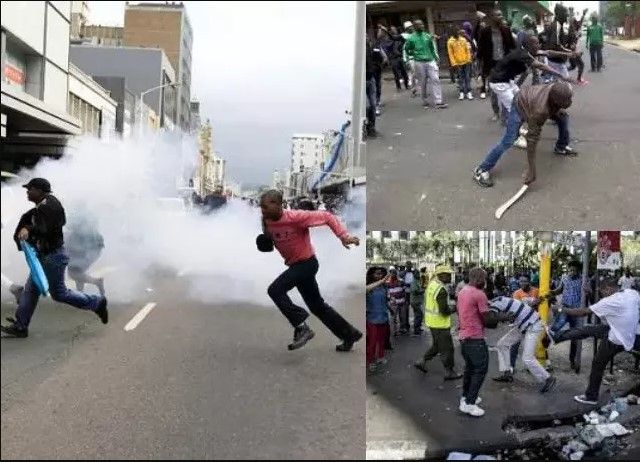 More than two decades after the end of Apartheid in South Africa, xenophobic violence against fellow Africans remains a major problem in the country.

Over the last month, the world has once again witnessed ugly scenes in South Africa as natives attack immigrants from Nigeria and other African countries and accuse them of taking their jobs and engaging in criminal activities, such as drug trafficking and theft.

These attacks occur almost on a yearly basis, bringing to the fore questions on whether the South African government is willing to end the vicious cycle.

Many people have died and countless businesses have been destroyed in recurring xenophobic attacks in South Africa as a section of the citizenry decide to take the law in to their own hands.