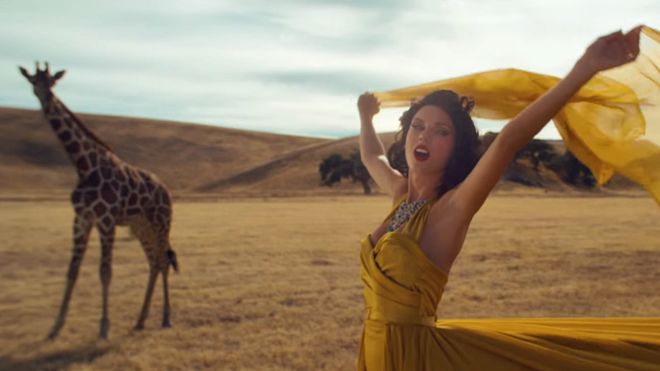 Taylor Swift’s video set in Africa outraged many with images that glamorized Africa’s colonial past. BBC

On Propaganda
“Psychological attacks are made through the agency of broadcasting stations like the BBC, Voice of Germany, and above all, Voice of America, which pursues its brainwashing mission through newsreels, interviews and other “informative” programmes at all hours of the day and night, on all wavelengths and in many languages, including special English. The war of words is supplemented by written propaganda using a wide range of political devices such as embassy bulletins, pseudo revolutionary publications, studies on nationalism and on African socialism, the literature spread by the so-called independent and liberal publishers, cultural and civic education centres, and other imperialist subversive organisations.

“The paper war penetrates into every town and village, and into the remotest parts of the bush. It spreads in the form of free distributions of propaganda films praising the qualities of western civilisation and culture. These are some of the ways in which the psychological terrain is prepared.”