Diddy and Jay-Z are set to launch an app for the culture and we are so here for it!

Sean Diddy Combs, the man with probably the tallest list of monikers and aliases who recently announced his name change to “Love” following what he described as ‘a soul and vibration evolution’, is joining forces with longtime buddy, colleague millionaire and black pioneer; Jay-Z to launch an app that helps users find black-owned and black-friendly companies near them.

This “business” app which is yet to be named, is part of his hope and dream for an age of what he described as the “black renaissance”.

In this interview with GQ, Diddy said, “I want to be an authentic, unapologetic warrior for black culture and the culture of the street and how it moves. My thing is most importantly to change the narrative of the black race. I can’t relate to anything that isn’t about that.”

This comes in the wake of several black-owned businesses booming and breaking barriers. Diddy believes it is the right time for blacks to be active and claim as much as they can; and what better way than to collaborate and make it happen.  “I don’t believe in passiveness,” he said. “At some point there has to be some kind of fight. I feel like we’ve done a lot of marching. It’s time to start charging.”

This is not the first time he has been involved in this kind of collaboration. It can be noted that in a series of tweets last year, he expressed hopes of collaborating with Colin Kaepernick and Steph Curry towards the purchase of NFL team Carolina Panthers.

In his tweet, he stated “There are no majority African American NFL owners. Let’s make history.” 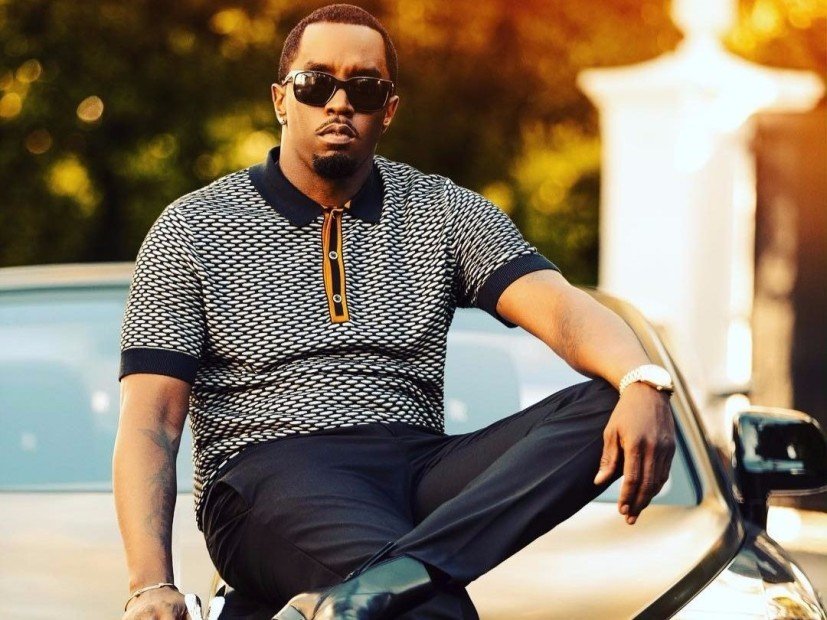 He did not give too many details on the app but he has surely whet our appetite for what is soon to come. We are super excited and look forward to the age of “Black Renaissance”.