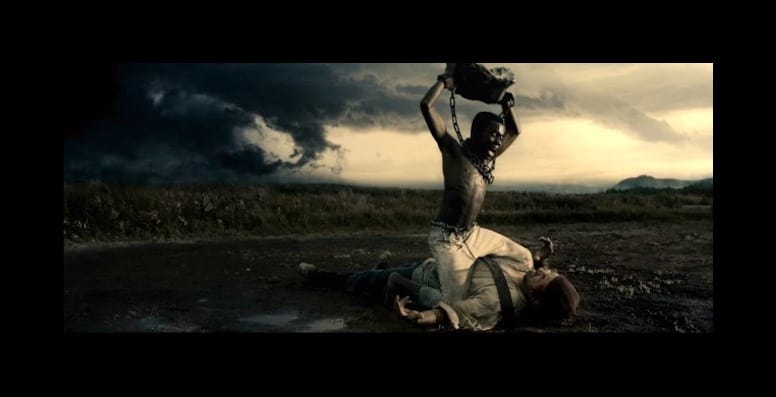 “Who are you? You don’t know? Don’t tell me “negro”, that’s nothing. What were you before the white man named you a “negro”? And where were you? And what did you have? What was yours? What language did you speak then?” ~ Malcom X

As if a dirty undergarment worn for years,

The slurs only got dirtier.

A genocide against a race that was never filmed,

And so don’t tell me to get over it;

Forgiving and forgetting are two notions,

That can never work simultaneously.

Not least because it was never written by me,

Or that the syllabus in school had every other but mine,

But also every time you call me your “nigga,”

Owing to your blatant ignorance,

That somehow sharing the same skin colour, makes it okay.

Or remember that time you turned me into an asset?

Not to be judged by the content of my character,

But by how well I can make that booty pop?

Mental wounds are greater than physical,

The latter will heal,

But when you remain trapped by oblivion,

You fail to realise that today,

YOU WILL BE GREATER,

And when they ask you how you did it,

You will tell them you were guided by the spirits of;

Learned your strength from the ancient Egyptians,

And your compassion from the teachings of Ubuntu.

Cannot do justice to the years of moral injustice,

Suffered by the Black man,

So that I may never have to bow my head or look down ashamed of who I am,

Or ever bend my knees to worship these earthly Gods.

Today I choose to honour my liberators by walking in the paths of those who came before me,

Learn myself worth from Rosa Parks,

I refuse to be reduced to a lifeless manikin,

Because within me is a soul,

Striving to achieve the greatness in me,

Not defined by my curves or how low I can go,

But by how well I serve humanity.

I choose to speak the language of those who came before me,

Learn my pride from Kunta Kinte,

And refuse to let the whips of ignorance blind me from the blood bath of my people,

Who were reduced from human beings to savages,

“Negros” they called them…

You say it’s a reclaimed word,

But that only your kind can use,

But when bones of Black men were crushed,

Their bodies reduced to gray powder,

Their children turned from priceless treasures to worthless slaves…

I’m pretty sure “nigga” was not their everyday verbal representation of brotherhood.

I choose to respect their memory,

I am nobody’s nigga!

And when I dare to forget who I am,

Instead choosing not to defy a system that was created to alienate,

Maya Angelou will remind me that out of the huts of history’s shame,

Up from the past that’s rooted in pain,

Welling and swelling I bear in tide,

Leaving behind nights of terror and fear,

Into the daybreak that’s wondrously clear,

Bringing the gifts that my ancestors gave…

I AM THE DREAM AND THE HOPE OF THE SLAVE.

Listen to Sanna’s “Letter to the Black Man” here: