Somali activist and psychotherapist Leyla Hussein is celebrating survivors of female genital mutilation (FGM) through a collection of portraits dubbed “Faces of Defiance,” which was exhibited on December 2nd at the first FGM summit in Washington, D.C.

The 36-year-old social activist from Somalia, where FGM is deeply entrenched in the culture, says she wants to use the portraits to challenge the common depiction of survivors of female circumcision as “these sad and broken women.” 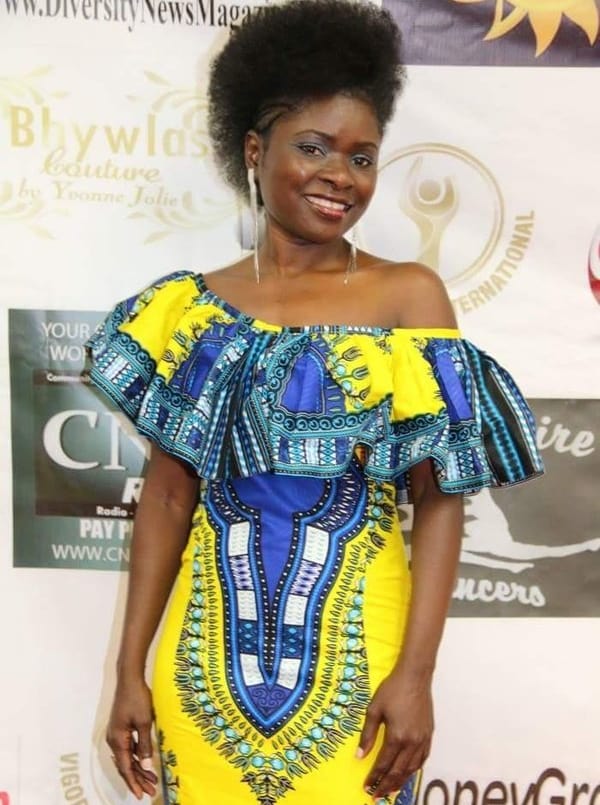 The portraits are pictures of popular FGM activists who are also survivors of the cut, including F.A. Cole, a prominent Sierra-Leone-American FGM activist.

“We had the privilege of photographing some of the most beautiful, amazing, powerful campaigners, and FGM survivors, and [I’m] really honored that we are going to be exhibiting them and their work to a really massive platform,” Hussein told the Guardian.

The summit was organized and financed by two small charitable organizations, the Human Dignity Foundation and the Wallace Fund, and hosted by Safe Hands for Girls and Equality Now.

The aim of the conference was to develop a comprehensive blueprint for U.S. government agencies to use in the fight against FGM.

Speaking to Hussein at the exhibition, Cole revealed how she and her elder sister were forced to go through the cut by their step-mother. Despite having overcome the ordeal, Cole says she still suffers from post-traumatic stress disorder 31 years after it happened.

“That’s why I don’t like reading stories about people having gone through female genital mutilation,” Cole said.

Cole remembers that her sister, who was only 13 years old at the time, passed out two times from the bleeding. She furthers reveals that the cut left her contemplating suicide, and instead, she became a prostitute.

“I had to go out with men for money because I had to take care of myself and my son,” she said.

As a woman who has gone through FGM, Cole says having sex is painful both emotionally and physically.

Hussein advises survivors of FGM and other forms of sexual violence to stop trying to suppress what happened to them and instead find the best way to live with it.

“It’s how do we live with it. It’s your choice. You have to have ownership at the end of the day,” Hussein says.

Hussein was born in 1980 in Somalia and later immigrated to the United Kingdom for her post-secondary education. She holds a degree in Therapeutic Counseling from Thames Valley University.

She is a co-founder of Daughters of Eve, a non-profit organization, and the CEO of Hawa’s Haven.

Hussein has won numerous awards for her work, including the 2008 PCT Breaking Down Barriers Award, the 2010 Cosmopolitan Ultimate Campaigner Women of the Year Award, and more.