With almost all the results from last week’s presidential poll in Liberia now announced, the former international football star George Weah, who had shown all the signs of clinching the top seat, has to try his luck all over again in a run-off with his closest competitor Joseph Boakai.

Provisional results from the National Elections Commission (NEC) show Mr. Weah leading in most of the counties with 39 percent of the votes, followed by Boakai, the former Vice-president of Liberia, with 29 percent.

According to the Liberian election law, a presidential candidate can only be declared President if he or she garners more than 50 percent of the total votes cast, failure to which a second round of voting is conducted within two months.

Earlier, some unconfirmed reports indicated that Weah had won the October 10 election, but NEC’s chairman Jerome Korkoya later dismissed the reports as fake, insisting that the final outcome was yet to be announced, according to the BBC.

Arsene Wenger, the manager of Arsenal Football Club, was one of the many people who had already sent Mr. Weah congratulatory messages before realizing that they had been duped. 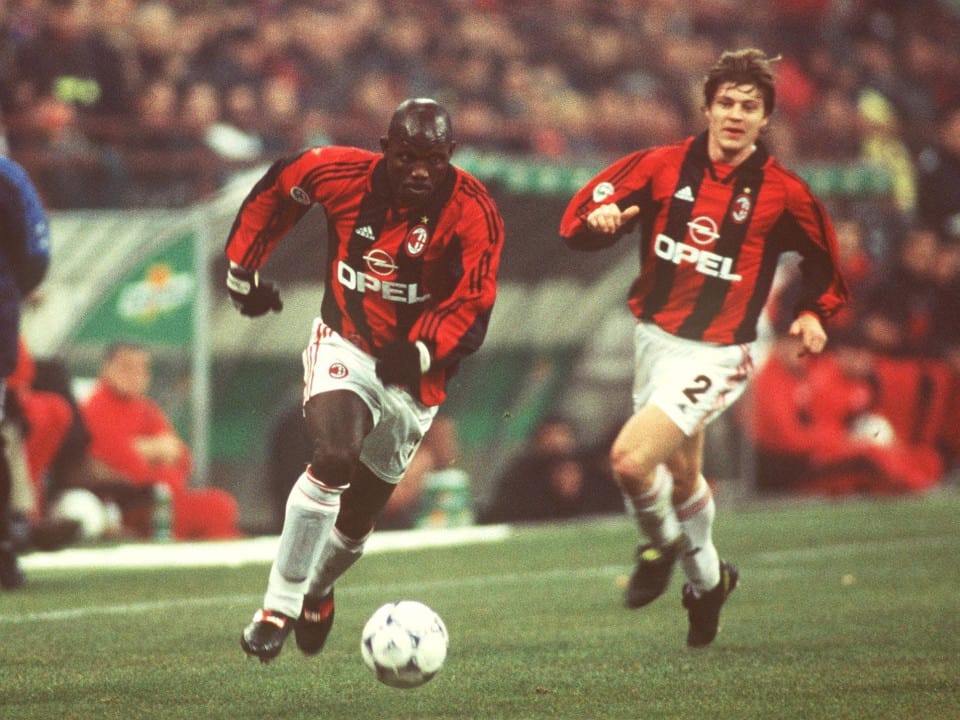 George Weah during his time in Italy with the Milan. Photo credit: The Sun

Wenger used to coach Mr. Weah in the 1990s when he played for the French soccer club Monaco.

“I would like to congratulate one of my former players, who became president of Liberia. It’s not often you have a former player who becomes president of a country. So well done, George,” Mr. Wenger told journalists at a press conference on Wednesday.

Joseph Nyumah Boakai, Sr. is a 72-year-old Liberian politician, who has been serving as vice-president under the outgoing President Ellen Johnson Sirleaf. He has also previously served as the Minister of Agriculture between 1983 and 1985.

Speaking to journalists on Friday, Boakai, who is running on a Unity Party ticket, expressed his optimism, insisting that he went into the election to win.

While most of the international election observers have given NEC a clean bill of health, insisting that they didn’t spot any serious problems with the electoral process, some supporters of the other 19 presidential candidates had already dismissed Mr. Weah’s possible victory, saying the election was marred by irregularities.

Others have been criticizing the former footballer for choosing Jewel Howard Taylor, the ex-wife of the incarcerated former Liberian leader Charles Taylor, as his running mate. They argue that having Howard Taylor as vice-president takes the country back to the dark days of war, corruption and oppression. 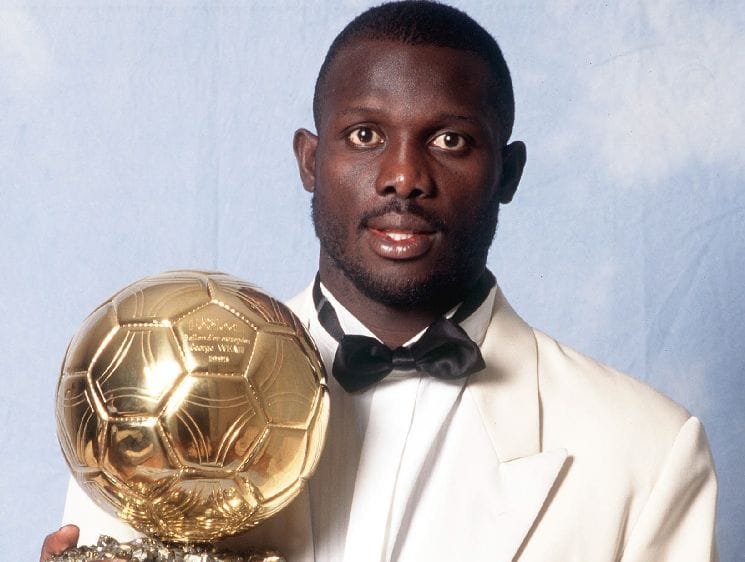 But Mr. Weah, who was once named the FIFA Footballer of the Year, has dismissed these concerns, arguing that Mrs. Taylor is a Liberian and has every right to run for whichever position she likes.

Whoever will win the run-off will become the 25th President of Liberia, taking over from the outgoing President Ellen Johnson Sirleaf, who was the first elected female African President.  She took over from Taylor in 2006, following many years of civil war.

Charles Taylor was sentenced to 50 years in prison after the International Criminal Court (ICC) in Netherlands found him guilty of 11 counts of “aiding and abetting war crimes and crimes against humanity” that were committed during the Liberian Civil War in the 1990s.