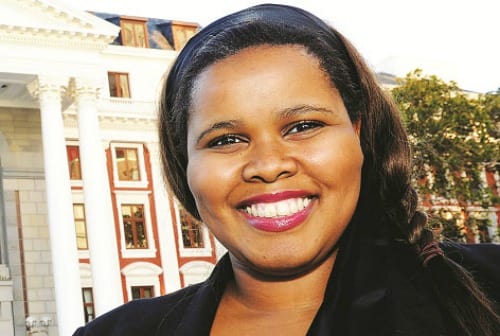 South African politician and Democratic Alliance (DA) leader Lindiwe Mazibuko (pictured) shocked South Africans on Sunday with her announcement that she is heading to the John F. Kennedy School of Government at Harvard University for a year to do a Master’s degree in Public Administration.The 34-year-old, whose absence will undoubtedly be felt in the DA and South African politics as a whole, is set to begin her studies in July this year, with the hopes of returning to politics next year.

Mazibuko told the Sunday Times that she made the decision last September to go broaden her knowledge at Harvard University, “I had considered it before, and I believe the decision is the right thing at the right time for high-profile careers. The value of such a break became clear to me,” she said.

It comes as no surprise that Lindiwe’s departure would be questioned by the masses, even 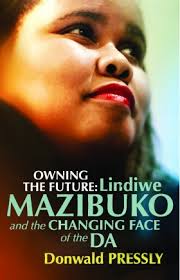 though it is a good opportunity. The public questioned the timing of her departure being that the much-talked-about elections just concluded. Her announcement raises questions about who will take over her role and what will happen upon her return.

“I do wish @LindiMazibuko all the best in her new adventure. I thank her for her work in Parliament and for the DA.”

Party leader Helen Zille denied any sinister reasons behind the resignation of Mazibuko as the parliamentary leader for the DA, arguing that Mazibuko is taking a sabbatical to exchange ideas with some of the foremost leaders in the world at Harvard. According to Zille, Mazibuko made her final decision two weeks ago regarding her departure, but highlighted that she was informed before the announcement to the Sunday Times.