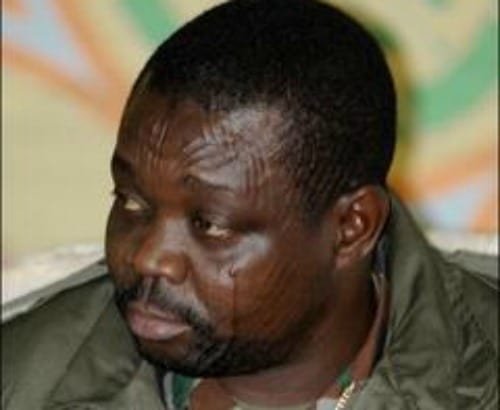 Garoua-Boulai, East Region, Cameroon (Face2FaceAfrica) Some 18 Cameroonians, who were recently abducted by rebels from the Central Africa Republic (CAR) have been freed, according to a Cameroon governor.

The 18 abducted Cameroonians, who were comprised of men, women, and children, were on their way to a farm when they were abducted by CAR rebels in the small locality of Lokosheri in Garoua-boulai, a border town in the East Region of Cameroon, which shares a boundary with the CAR, according to the Governor of the East Region Samuel Deiudonne Evaha Diboua.

The group was reportedly abducted on May 5th in revenge for the imprisonment of CAR rebel leader Abdoulaye Miskine, who was arrested on September 16th. He is currently being held by special forces in Yaounde.

The kidnapped group were freed by a special contingent of the Cameroonian defense forces, ‘’They were released after heavy gun battle with the CAR rebels. No ransom was paid for their release as some people think and all of them are in good health condition,’’ Diboua told the press.

Security has been stepped up in the locality to prevent any further cross border attack of Cameroonians by CAR rebels.

Since the escalation of violent confrontations between Christian rebels (Anti Balaka) and Muslim rebels (Seleka), Cameroonians living in Garoua- Boulai, a border town with CAR, have not experienced peace. This locality is now home to several thousands of refugees who are fleeing the war in the CAR.