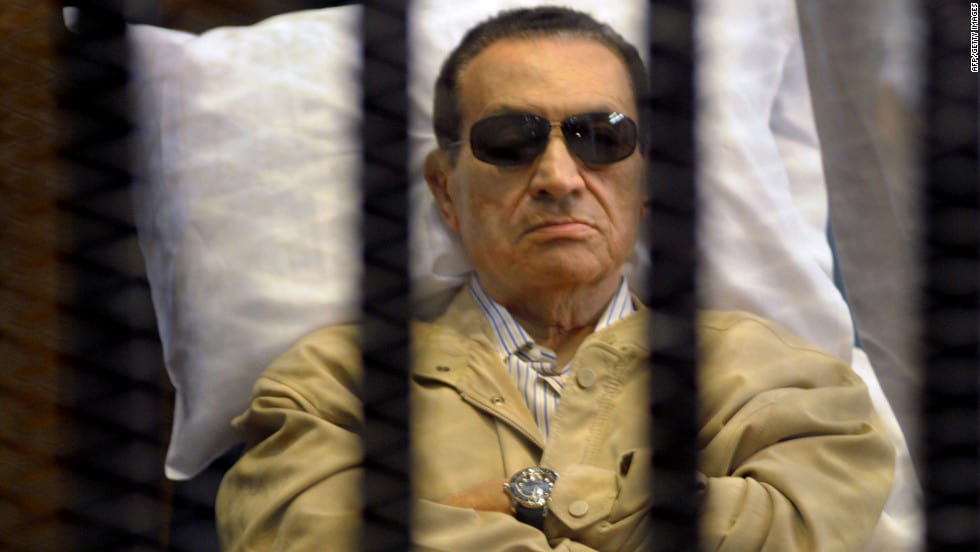 Hosni El Sayed Mubarak is the former president of Egypt who served from 1981 to 2011. Initially, he served his country as an Air Force officer and rose through the ranks to become the Air Chief Marshal. His rule was the longest after Mohammed Ali Pasha who governed Egypt from 1805 to 1848. Mubarak was forced to relinquish power during the Egyptian Revolution of 2011. He is currently recuperating at the military hospital in Egypt due to failing health.