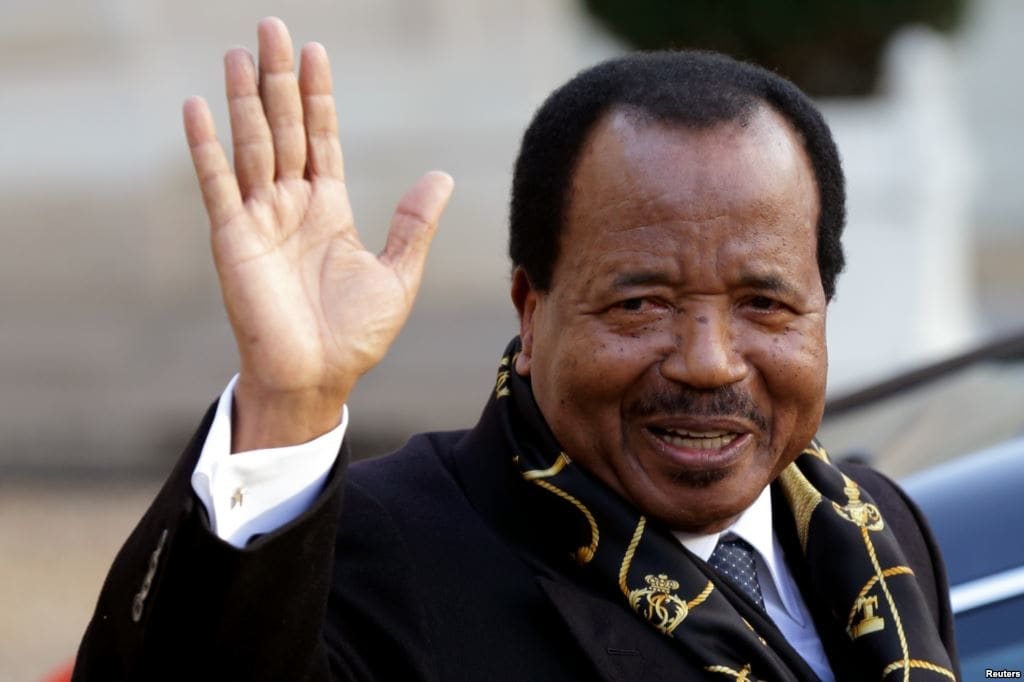 President Paul Biya of Cameroon, 83 years old, has also spent more than three decades in office since his assumption of office in 1982. To enjoy this longevity in government, he virtually removed term limits from the constitution. Apart from being one of the longest-serving leaders in Africa, he is also a ruthless leader. Biya studied International Relations in Sorbonne and Sciences Po in Paris and has maintained close relations with France. In 2009, he was ranked 19th in Parade Magazine’s Top 20 list of “The World’s Worst Dictators.”