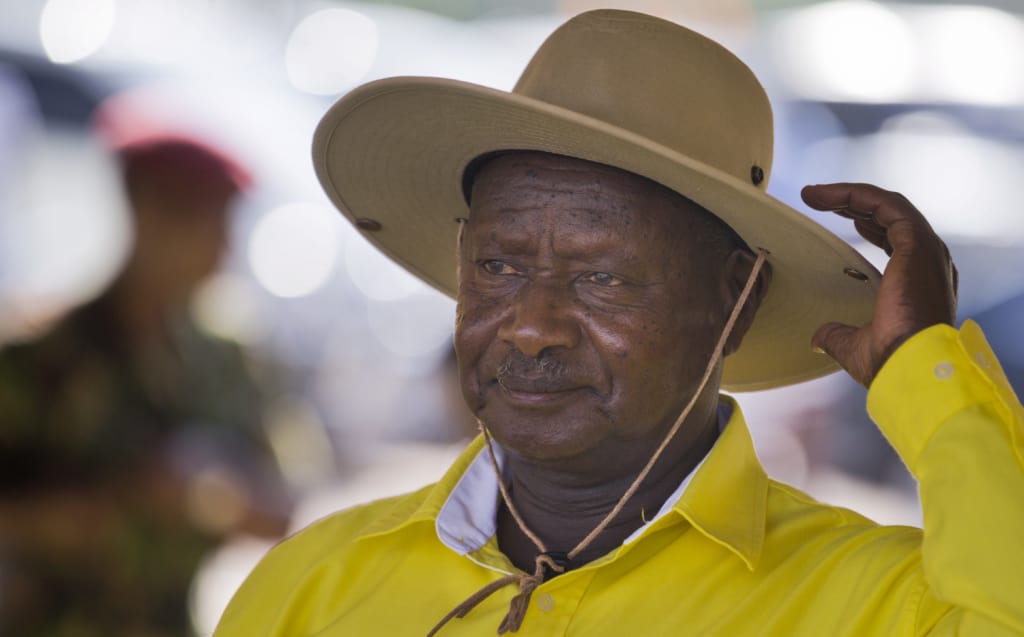 Yoweri Museveni, the incumbent president of Uganda, belongs in this article since he has been president for 30 years. He was one of the people that fought against former presidents Idi Amin and Milton Obote in Uganda. Although he has been applauded for bringing prosperity and development to the people of Uganda, long years of civil wars and rebellion in the northern part of the country has somewhat marred his achievements. It should also be noted that in his latest re-election this year, his administration was accused of fraud, the suppression of press, intimidation, the rigging of polls, and more. Still, on May 12, 2016, he was sworn in — once again — as president.