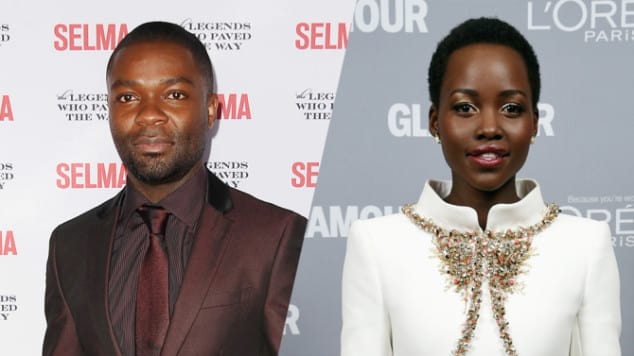 The indie drama will be produced by Brad Pitt’s production company Plan B, along with Lupita Nyong’o and Andrea Calderwood.

“Americanah” tells the gripping and sensational story of two young Nigerian couple who face a lifetime of struggle to keep their relationship alive when one of them immigrate to the United States for school.

Release date has not yet been set as the film is now looking for both a writer and a director.

This will be the first time two power African actors will star alongside each other in a highly anticipated hollywood film. It sure promises to be interesting. and historic. We cannot wait!