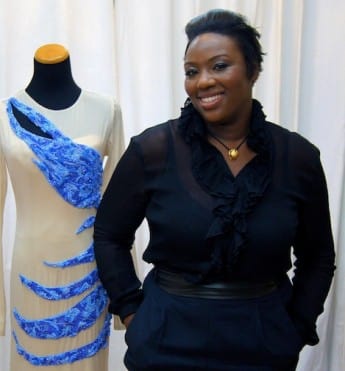 “I’m super excited and humbled to be amongst such a distinguished group of forward thinking honorees. I love being able to share my stories through clothes, weaving traditions into cloth and pioneering a new vision of fashion inspired by the rich cultural histories from the Continent of Africa, and it’s even more rewarding to be recognized for it. There have been so many talented creatives from Africa who have come before me, and I am also thankful for all of them for the inspirations and paving the way one step at a time. I hope I can continue to clear the path as I grow on my journey.” -Mimi Plange

Ghanaian-born and Southern California raised  Mimi Plange began her eponymous luxury ready-to-wear brand, “Mimi Plange,” in 2010 with a desire to create American sportswear inspired by the creativity of lost African civilizations and the romance of the Victorian Era.

Mimi Plange graduated from the University of California, Berkeley with a BA in Architecture and minor in Dramatic Arts. Upon completion of her studies, she decided her heart belonged to designing clothes rather than buildings and soon enrolled in San Francisco’s Fashion Institute of Design and Merchandising.

To fulfill her dream of becoming a fashion designer, Plange packed her bags and headed to New York City. Starting as a merchandiser for a jewelry firm, Plange went on to work as a designer for various sportswear brands for 11 years, before establishing her own fashion consulting firm “SB&P Designs, LLC”, now the parent company of “Mimi Plange”. 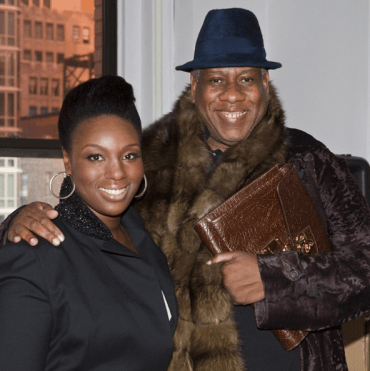 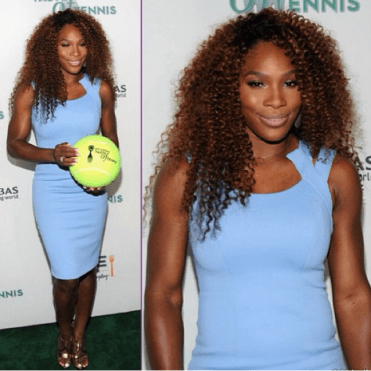 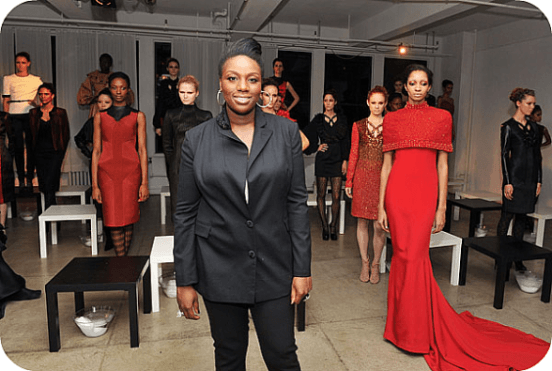 In 2011, Mimi Plange collaborated with shoe designer Manolo Blahnik on her Autumn/Winter collection, “Scarred Perfection” which has also been exhibited at the SCAD Trois Gallery in Atlanta and SCAD‘s Moot Gallery in Hong Kong. 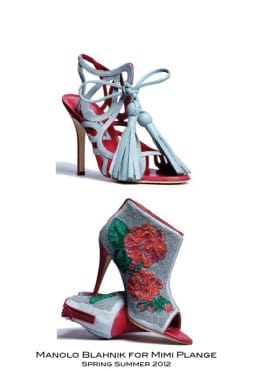 Plange’s signature trapunto styles are currently on display at Andre Leon Talley’s LBD Exhibit at SCAD Savannah and the Minneapolis Institute of Arts. 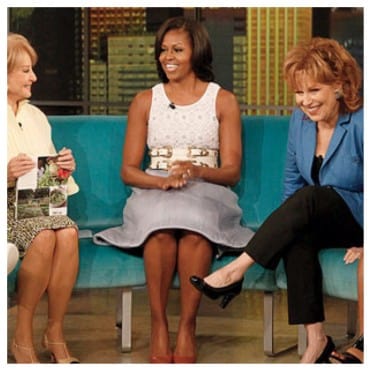 “Mimi Plange has paved a way for Africans in the fashion industry. It’s been a delight to watch the global fashion industry embrace her talent and the creativity that exists within this new generation of Africans. We are proud to honor her fascinating journey with the fashion award this year,” said Face2face Africa CEO Isaac O. Babu-Boateng.

Plange will be honored along at the 2015 FACE List Awards Dinner on Saturday, July 11, at ESPACE Ballroom in New York. Click Here for Tickets or contact info@f2fafrica.com for more information.