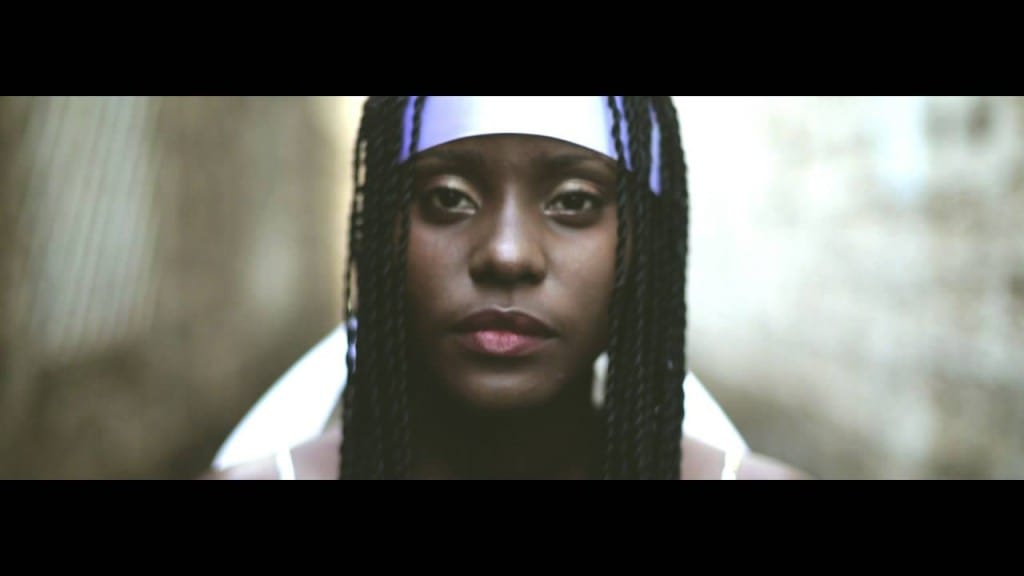 As promised, Part 2 of “Monsoons Over the Moon,” a film based on a post-apocalyptic Nairobi has been released, and filmmaker Abstract Omega told Face2Face Africa what viewers can expect in this installment.

“Monsoons Over the Moon” focuses on her struggle, after her boyfriend disappears and rivals target her to locate him.

Her precarious — and at times — violent predicament causes “Shiro” to live in fear until a friend’s book opens her mind to the power that lies within her. 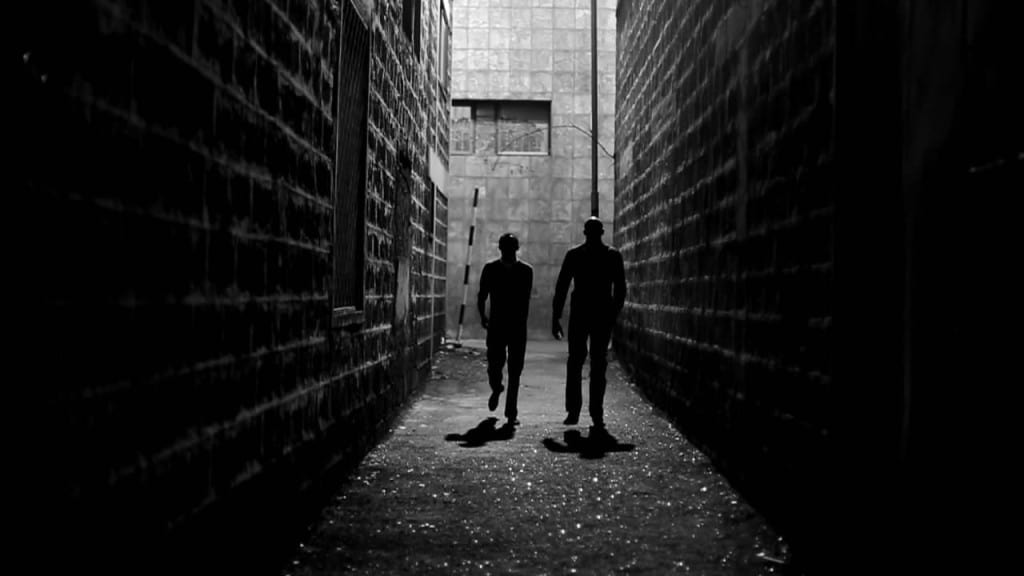 Now, filmmaker Omega has released the second part, explaining that this segment goes deeper into “Shiro’s challenges than before, “Part two takes a closer look at “Shiro’s interaction with the manuscript in her quest to escape her nightmare,” he said.

Shot in black and white, “Monsoons Part 2” continues the visual beauty it began with: butterflies, slow motion portraits, and an ever-present feather heighten the mystery of the film.

In addition to Kavuu-Ng’ang’a, the cast includes Blessing Lung’aho, Renson Michael, and Brian “Geezo” Mulaa.” Qina and Mars Maasai are responsible for the music.

On what he hopes to achieve with this short film, Omega says, “Nothing other than the joy of sharing my work.”