The southern African country of Namibia and Saint Kitts – the larger of the 2 Caribbean islands that comprise the nation of Saint Kitts and Nevis – have been named among Bloomberg’s top 22 destinations to visit in 2018.

They were listed as the few places that will be “bursting with new, standard-setting hotels and restaurants, or chock-full of new cultural attractions”.

St. Kitts’ beach was described as “untouched” and both comfortable and convenient. The island is perfect for hiking through its American oceanic rainforest.

The island country’s determination to rebuild after last year’s Hurricane was acknowledged including the opening of its first five-star beach resort – 126-room Park Hyatt – in November. 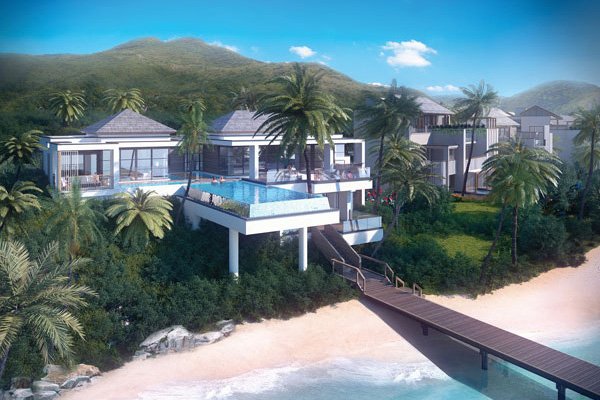 “It’s located on a secluded white-sand cove near the island’s southern tip; suites with private pools overlook the Caribbean Sea and the neighboring island of Nevis, while the three-bedroom presidential villa has a private chef and dedicated fitness area,” reports Bloomberg.

For Namibia, Bloomberg says there is more to the country than what has been seen on National Geographic.

“This August, luxury newcomer Namibia Exclusive will unveil a four-camp circuit that’s been a decade in the making. Trips will offer cultural exchanges with the Himba people, who are isolated in the country’s northern fringes; prime views of chalk-colored elephants in Etosha National Park; and access to 2,000-year-old rock carvings that are the work of Bushman tribes in Damaraland,” the report says. It advises tourists to visit between June and October. 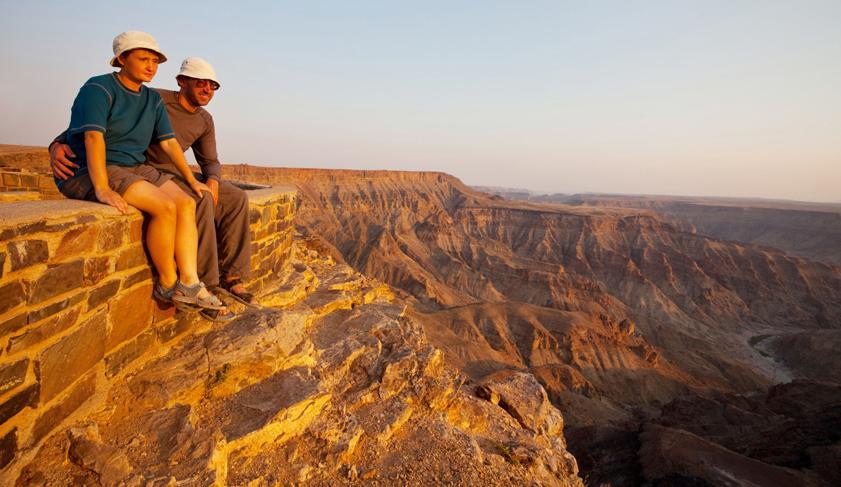 Other destinations listed by Bloomberg included southern Tanzania and Tunisia.