Being a plus-size model in an industry that prefers skinny ladies is a difficult one, but that fact hasn’t deterred Ghanaian Nana Serwaa Adu-Boateng (pictured) from pursuing her passion.

“It’s quite difficult being a plus-size model, because most designers work with sample size models. I think it’s because our modelling industry here in Ghana hasn’t ‘expanded’ itself enough to fully embrace diversity,” Adu-Boateng says.

“It can be very disappointing, but you have to love [modeling] to really keep going.” 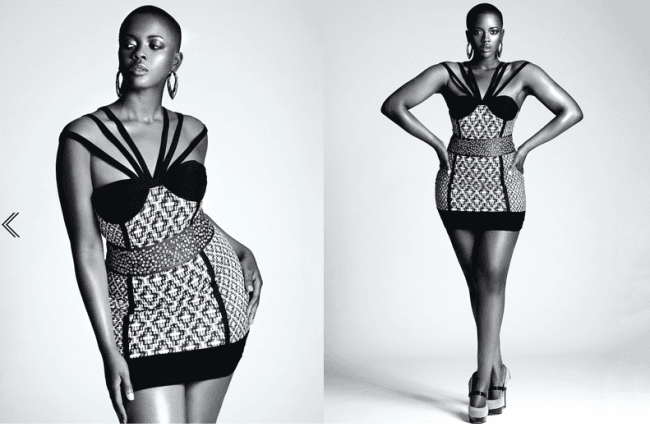 And she hasn’t looked back since. 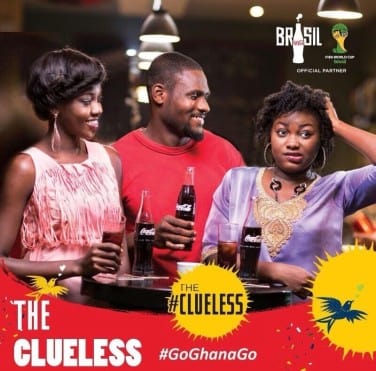 In fact, Adu-Boateng was a part of Coca Cola’s advertising campaign during the 2014 World Cup, and Sierra Leone’s Telco, Smart Mobile. 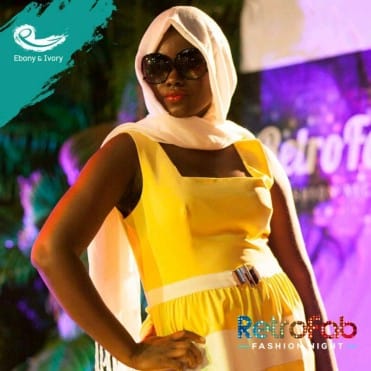 On the runway, Adu-Boateng has had a number of fashion events, including Expressions of 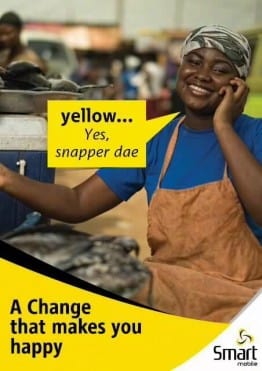 A degree holder in Human Resource Management and law, Adu-Boateng is studying to become a lawyer in the very near future.

Watch Adu-Boateng at the RetroFab fashion show in Accra here: