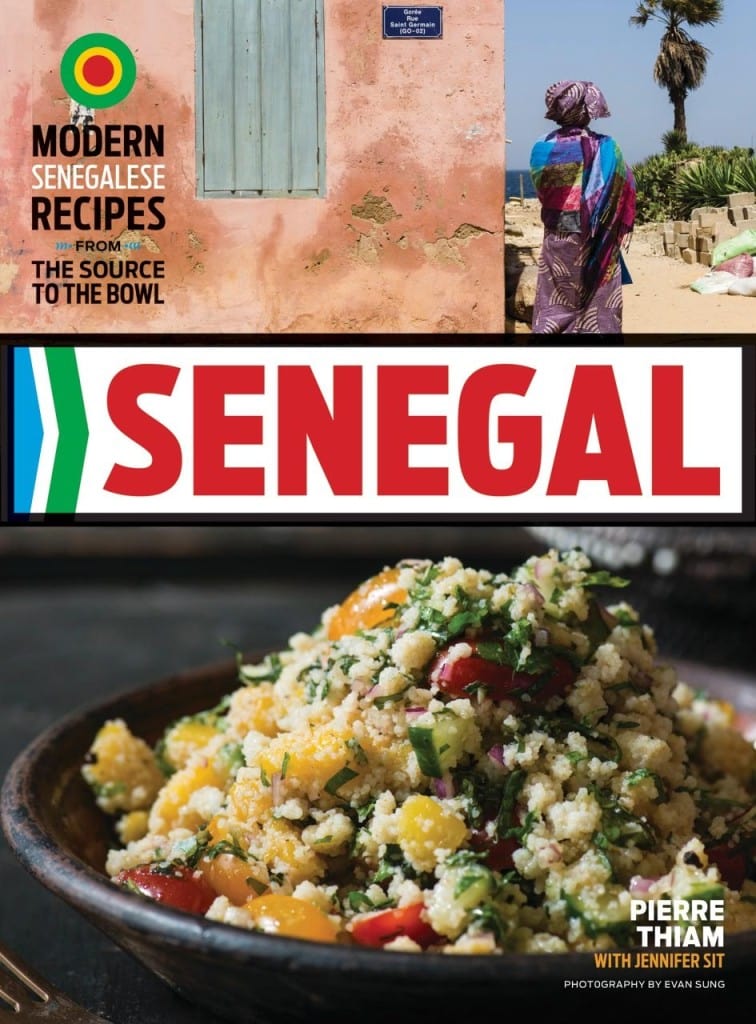 Pierre Thiam‘s new recipe book “Senegal: Modern Senegalese Recipes from the Source to the Bowl” will transport you deep in to the country’s rich, multifaceted cuisine. You’ll feel the sun at your back and the cool breeze off the Atlantic, hear the sizzle of freshly caught fish hitting the grill, and bask in the tropical palm forests of Casamance. Inspired by the depth of Senegalese cooking and the many people he’s met on his culinary journey, these recipes are Thiam’s own creative, modern takes on the traditional.

With more than 75 recipes, “Senegal” will teach you how to cook the vibrant, diverse food of Senegal, such as soulful stews full of meat falling off the bone; healthful ancient grains and dark leafy greens with superfood properties; fresh seafood grilled over open flame, served with salsas singing of bright citrus and fiery peppers; and lots of fresh vegetables and salads bursting with West African flavors. 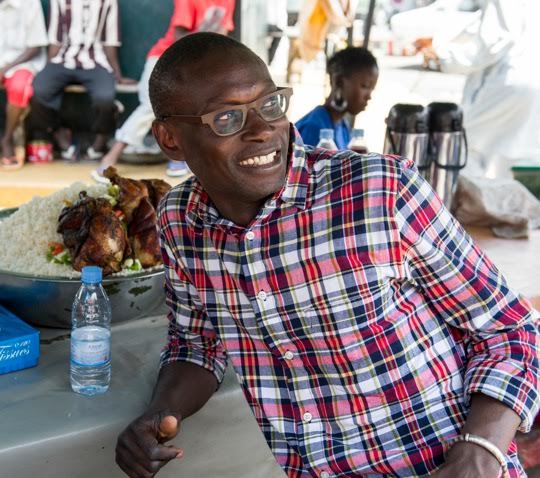 Of his offering, which will be released on September 15th by Lake Isle Press, “The Chew” co-host Carla Hall says, “Pierre Thiam’s passion for his homeland is palpable in his second cookbook ‘Senegal.’ He promises to transport the reader in to the vibrant and diverse culture of Senegal through pictures, history, food, and teranga or ‘hospitality,’ and he delivers 10-fold.”

While The New Yorker’s Adam Gopnik adds, “In ‘Senegal,’ Pierre Thiam offers us more than just a portrait of an extraordinary country and a picture of a surprisingly eclectic and far-reaching
cuisine, though he certainly does that. He also reminds us of why gastronomy, when it’s as rich as this, is really a form of intimate anthropology.”

He opened two restaurants in Brooklyn, Yolele and Le Grand Dakar — both visionary African bistros that became culinary and cultural centers for Africans from the continent and the diaspora.

He is the author of “Yolele!” the first Senegalese cookbook published in the English language.

Pierre currently resides in Brooklyn with his wife and three children.

Purchase your own copy of “Senegal” here.

SEE ALSO: Is Red Palm Oil Healthful or Harmful to Your Health?