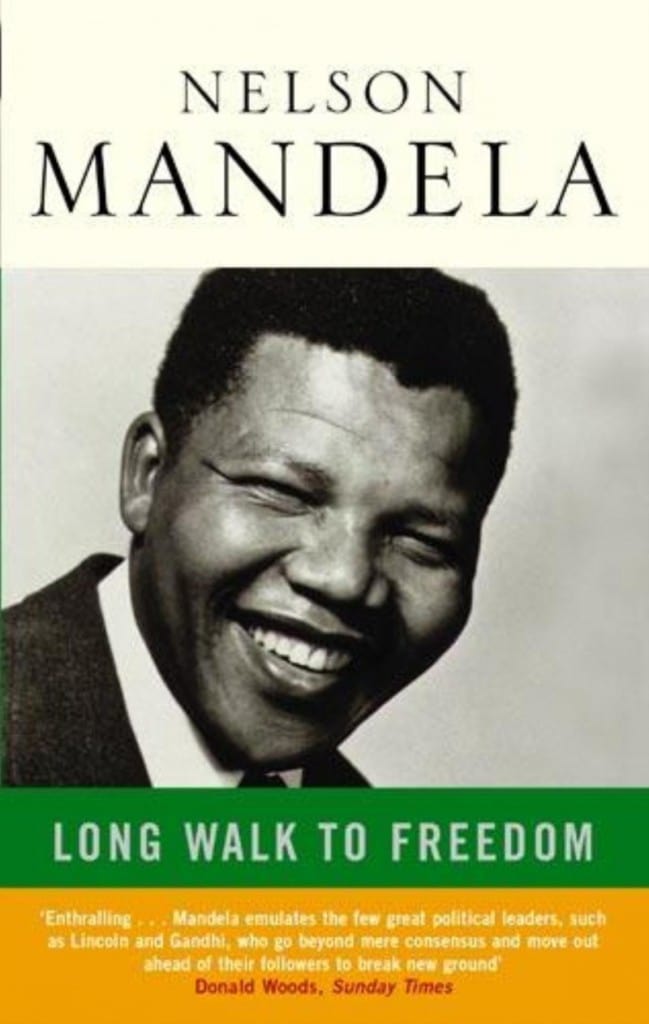 The late-Nelson Mandela‘s 1995 memoir, “A Long Walk To Freedom” (pictured), remains one of the best-selling autobiographical works of all time. However, the gripping tale of the South African leader’s life ends in 1994, just before he took office as the nation’s first Black president. A sequel to the memoir has been planned and will be published next year, according to reports.

The forthcoming book is crafted by way of a manuscript Mandela wrote by hand and was left unfinished. The scope of the work focused on the period when Mandela rose to the presidency. The Pan Macmillan publishing company acquired the rights to the book but does not yet have a title for the work.

The second volume of autobiography will focus primarily on how one of the 20th century’s political giants set about building a multiracial democracy out of the ashes of racial apartheid. It was the time of the Truth and Reconciliation Commission, a new constitution and globetrotting diplomacy with leaders ranging from Bill Clinton to Muammar Gaddafi. The book is likely to tackle Mandela’s regrets over failing to tackle the growing HIV/ Aids crisis, his painful divorce from Winnie Madikizela-Mandela, and why he opted to stand down after a single term, still cited as an example that many African leaders would do well to follow.

The book also promises to unveil Mandela’s decision to confirm his successor, Cyril Ramaphosa, and not Thabo Mbeki, who eventually held the post. Mbeki was president from 1999 until 2008 when the ANC ousted him from the position. With the first memoir, Mandela had the assistance of American author and journalist Richard Stengel in the ghost writer capacity. The book was adapted into a movie starring actor Idris Elba as Mandela. Mandela wanted to write the second portion of the book primarily by himself, so he began composing the piece in 1998 with the working title, “The Presidential Years.” The Nelson Mandela Foundation is overseeing the editing of the upcoming book.