South African President Jacob Zuma has come under fire from the Nelson Mandela Foundation (NMF), which is calling for his resignation over corruption allegations. According to a media statement by NMF published Tuesday, Zuma lacks any leadership merit based on his recent decision to block the court from publishing a report that allegedly ties him to a powerful Indian family.

“The ability and commitment of the Head of State to be a ‘constitutional being’ is one of the wheels of our state. The unanimous judgment of the Constitutional Court of the Republic in the matter of President Zuma and the use of state resources on a private residence was one such test. It is increasingly a national consensus that he has failed the test,” reads the NMF statement.

And the NMF is not alone in its stance on the President.

According to the Financial Times, citizens have also taken to the streets in Pretoria, calling for President Zuma’s ouster.

Feeling the heat, President Zuma withdrew his court bid to delay publication of the report, which is referred to as “State Capture” and authored by former Public Protector of the South African state Thulisile Madonsela.

In the report, Madonsela investigates why President Zuma is linked to the powerful Gupta family who wield influence with government contracts and cabinet appointments in the country.

The family and the President both deny the association.

Still, the court has ordered Madonsela to publish the report Thursday, the Financial Times reports, strengthening the rand, South Africa currency, around 1.3 percent against the dollar. 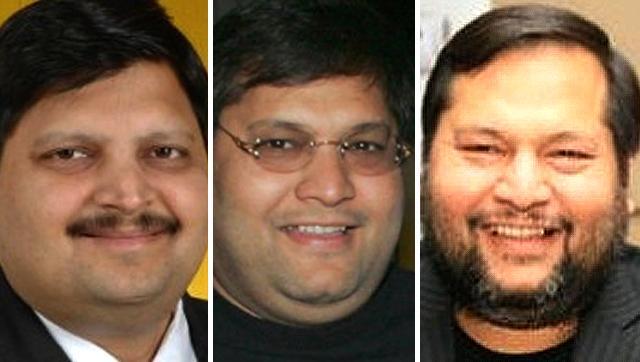 The Guptas are comprised of three brothers, Ajay, Atul, and Rajesh, who emigrated to South Africa from India’s northern state of Uttar Pradesh in Saharanpur in 1993.

For them, South Africa was the American equivalent of the land of opportunity and lacked the bureaucracy that their own country had. Soon after, the Guptas launched a business, Sahara Computers, and an empire followed thereafter.

Within no time, they had interests in the mining, air travel, energy, technology, and media sectors. Since they are private, though, a total estimate of their wealth is unknown. 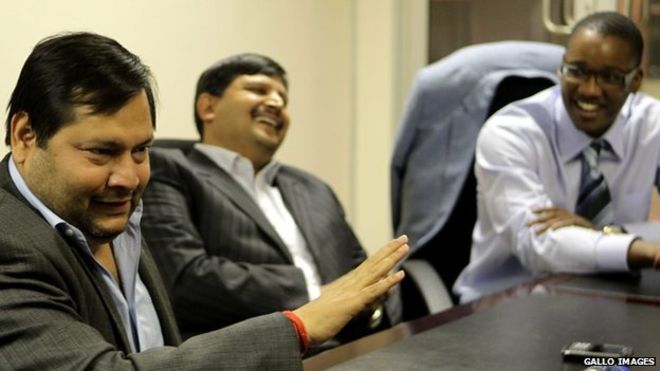 According to the BBC, Zuma met the Guptas more than 10 years ago, when he attended a function at their Sahara family estate. Thereafter, his family reportedly began working for the Guptas, with Zuma’s daughter Duduzile becoming a director at Sahara Computers, Zuma’s fourth wife, Bongi Nguema, working as a communication officer for one of Gupta’s mining firms, and his son Duduzane at one point being a director of some Gupta-owned companies until earlier this year, when he reportedly stepped down due to public pressure.

Citizens also pressured President Zuma to step down as head of state in April, when, according to the Economist, he was accused by Madonsela of using state resources to renovate his Nkandla home. Zuma, however, defended himself by stating that the renovation was due to security reasons.

Another headache for Zuma involved the Finance Minister Pravin Gordhan last October. According to the Mail & Guardian, Gordhan was charged with fraud with an alternative charge of theft in October for allegedly retiring a former employee of South African Revenue Services (SARS) before the requisite age of 60. 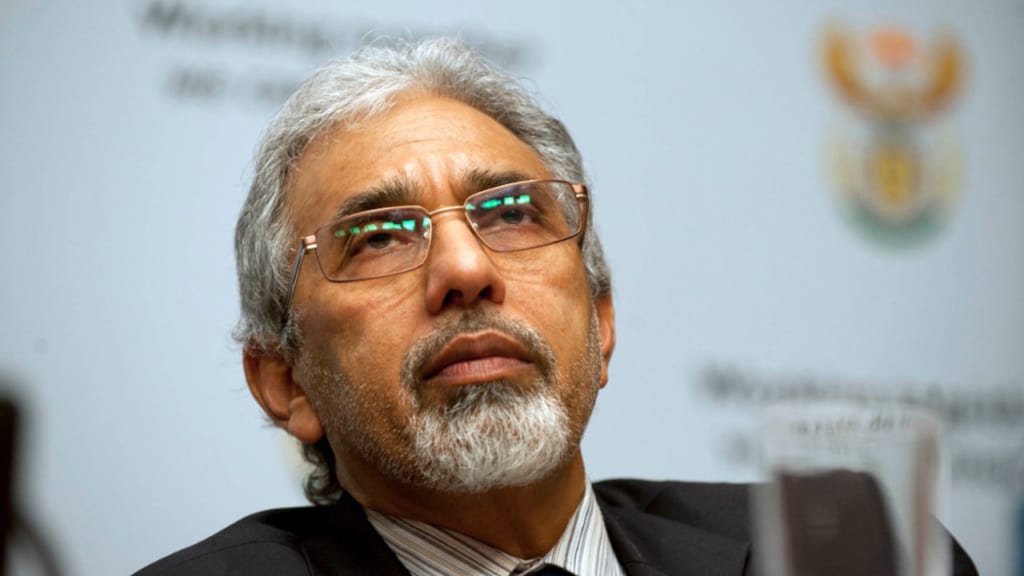 The employee in question is Ivan Pillay (pictured). Gordhan, who was a former commissioner of SARS, allegedly did the incomprehensible in the eyes of the National Prosecuting Authority (NPA) when he rehired Pillay as a deputy commissioner on a fixed-term contract. The shocker was that Pillay was reportedly still receiving retirement benefits from SARS.

Though NPA’s fraud charges were dropped against Gordhan on Monday, the scandal had an adverse effect on the South African money market.

“We have seen a weakening of critical institutions, such as the SARS, the NPA, and law enforcement bodies due to political meddling for private interests,” said the NMF in a statement, aptly capturing the present mood in the country.

In general, South Africans are not happy with President Zuma’s leadership. According to Eye Witness News, in September 2016, the President had to explain why his party, African National Congress (ANC), lost in the recent local government elections.

In light of Thursday’s court ruling, citizens will have to wait for Madonsela to publish her report on Friday, which will allow South Africans and the former public prosecutor to have sufficient evidence to decide whether President Zuma should remain in office.