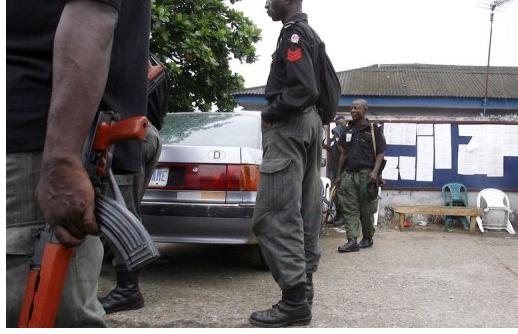 A number of officials in Nigeria have been arrested in connection to the Boko Haram Attacks.

The Islamist militant group, which seeks to install an Islamic state in Nigeria, has killed hundreds of people since 2009 in an effort to enforce its mission. The group has been responsible for the bombing of government buildings and churches, as well as several assassinations.

According to the BBC, Boko Haram managed to infiltrate the military and the police, with several of its officials being active members or accomplice to the group. An immigration officer captured by the military recently confessed to being a member of the group. The investigation then led to the arrest of a few other officials.

The Nigerian government tried for a long time with no success to identify links to the militant group.  Even though the group’s penetration into the government poses other major challenges, leaders now have a better leeway in hunting down it’s members.