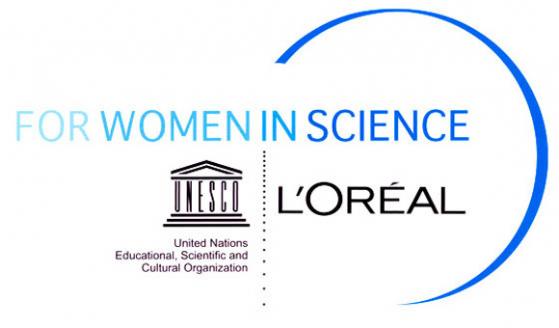 The L'Oréal Foundation and UNESCO today announced the five women scientists who will be honoured as the 15th L'Oréal-UNESCO For Women in Science Laureates.

The 2013 For Women in Science Awards

The research of the 2013 Laureates demonstrates exceptionally original approaches to fundamental research in the Physical Sciences, from contributing to better understanding climate change to advancing research on neurodegenerative diseases and potentially uncovering new energy sources.

The Laureates of the 2013 L'Oréal-UNESCO Awards in Physical Sciences are:

The Awards jury was chaired by Professor Ahmed Zewail, winner of the 1999 Nobel Prize in Chemistry, and Linus Pauling Chair Professor of Chemistry and Professor of Physics, California Institute of Technology.

"These five outstanding women scientists have given the world a better understanding of how nature works," said UNESCO Director-General Irina Bokova . "Their pioneering research and discoveries have changed the way we think in various areas of the physical sciences and opened new frontiers in science and technology. Such key developments have the potential to transform our society. Their work, their dedication, serves as an inspiration to us all."

On 28 March 2013, the five Laureates will be honoured at an Awards ceremony in Paris and will 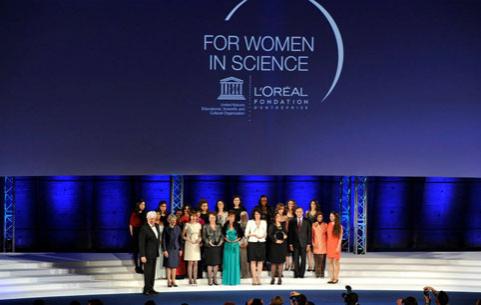 receive US$100,000 in recognition of their accomplishments.

A global programme promoting women and careers in science

"We are very proud to have changed the face of science by supporting women in science" said Jean-Paul Agon, Chairman and CEO of L'Oréal and Chairman of L'Oréal Foundation. "We are convinced that science and women bring hope and foster discovery, innovation and excellence. All the best talents must be called upon to accomplish this mission. L'Oréal believes in women, L'Oréal believes in science."

Established in 1998, the L'Oréal-UNESCO partnership is a long-term commitment to recognizing women in science and supporting scientific vocations. For Women in Science has grown into a global programme that includes International, Regional and National Fellowships and an international network of more than 1300 women in 106 countries.

Over the past 15 years, the For Women in Science Award has recognized a great diversity of scientists, 77 women working across the spectrum of research, from curing diseases to protecting the environment. Year after year, the creativity of these women in science and the importance of their findings continuously contribute to better understanding and improving the world we live in.