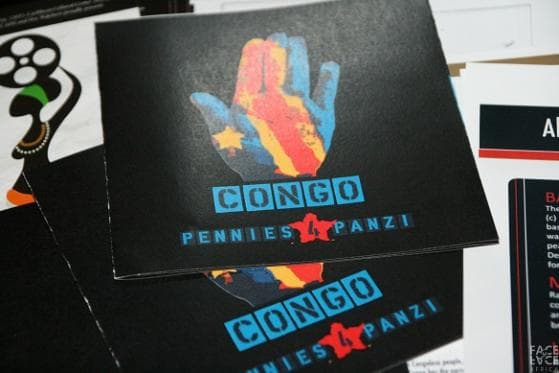 Congo in Harlem is one of the main highlights of Congo Week, an event that commemorates the millions of lives lost in the Congo with a mission to elevate the profile of the Congo and provide a platform for its people to articulate the challenges and potential of the country.

In its fifth year, the event has had the participation of 60 countries and over 300 communities since 2008. For Congo Week, Congolese youth organized major events in Australia, Paris, France, United Kingdom, Canada, Kenya and four provinces inside the DRC and in Atlanta, Charlotte, Dallas, Chicago and a number of other cities throughout the US. 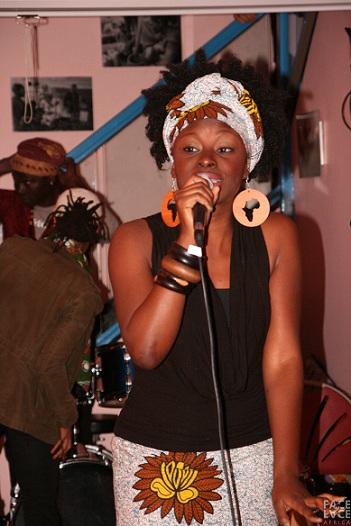 Highlights of Congo in Harlem 4 include a retrospective of the work of pioneering Congolese animator Jean Michel Kibushi; the much buzzed-about "Episode III: Enjoy Poverty," followed by a post-screening discussion with filmmaker Renzo Martens; "Cuba: An African Odyssey," with director Jihan El-Tahri in attendance; Thierry Michelʼs "The Chebeya Affair: A State Crime?"; a sneak peak at Kinshasa native Dieudonne Hamadiʼs "Atalaku," a hard-hitting exposé of Congoʼs 2011 elections; "White Elephant", Kristof Bilsonʼs elegant study of the crumbling central post office in Kinshasa; a pair of deeply personal journeys into the past, "Return to Mandima" and "In the Footsteps of My Other"; a bold exploration of corruption and impunity, "Justice for Sale"; and two cautionary tales of colonial racism, "Ota Benga" and BomaTurvuren.s "The Voyage". Many of the screenings were followed by discussions with the filmmakers, musical performances, and receptions. 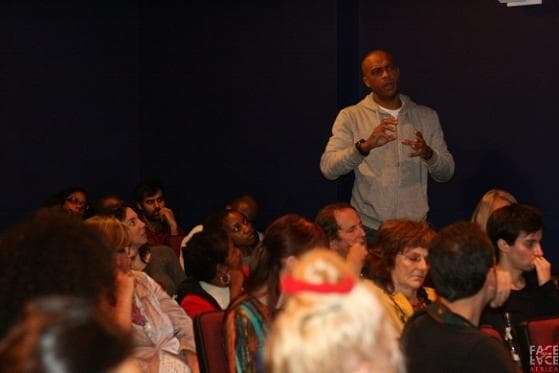 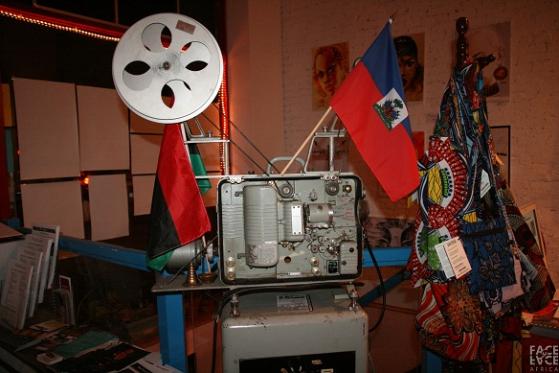 Face2Face Africa was present during the biggest night of the series and watched “White Elephant”and “Atalaku.” Both directors received accolades from several members of the audience for their impressive work highlighting the Congolese political and economical systems without exploiting its people. During the Q&A segment immediately following the event, Kristof received some flack given the history between the Congo and Belgium. Kristof, who is 33 years of age, admitted that although he was aware of the history there was also plenty he was not aware of. He spoke about his intentions and why he produced the film. He then stated that at some point we must all move on from what once was. Concerning his safety in Congo while filming, he noted to the audience that he felt very safe and had in fact become part of a network. “After many times visiting you become familiar to the people and eventually become part of a growing family.”

When asked about their mission and what they hoped to accomplish with their films Dieudonne, via the use of a translator, clearly stated that his sole purpose is to create awareness about the ongoing issues in his homeland. The evening ended with a reception at the lower level of the Cinema including a live performance by Congolese singer Rafiya and drums segment by Isaac Katalay.

Congo in Harlem 4 is a volunteer-run, non-profit series produced by Maysles Cinema, True-Walker Productions, and Friends of the Congo. It is made possible by the generous support of DISH Africa TV, The Cultures of Resistance Network, V-Day, and Panzi Foundation USA.

Proceeds from Congo in Harlem will be contributed to a fund supporting emerging Congolese filmmakers.