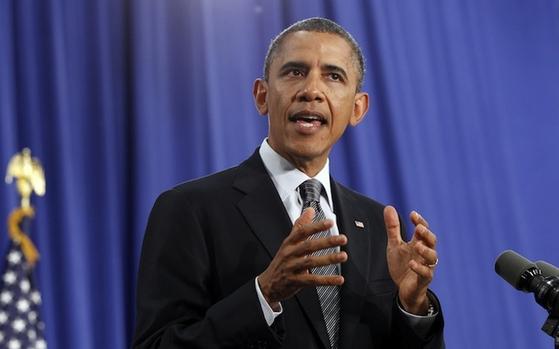 Under this new “deferred action”, undocumented immigrants will be able to avoid deportation if they are able to prove that they have lived in the US for at least five years, are currently under age 30 and arrived in the country before age 16. This applies to those who are currently in deportation proceedings but have not left the US yet.

Some have said that the act is similar to the Dream act, blocked in 2010 by Congress, which outlined a path to citizenship for undocumented immigrants who were enrolled in college or enlisted in the military.

African immigrants in the US are particularly known for high levels of academic achievement, 50% have bachelor’s and/or advanced degrees, as opposed to the 23% of native-born Americans. With more opportunities being offered undocumented immigrants as a whole, it wouldn’t be a surprise to see a continuation in this academic excellence, especially in the African communities.

Hopefully this political decision will only be the first in more legislation to provide opportunities for all residents in the US, documented or not.

If you are interested in seeing the act itself, visit the official website of the US Department of Homeland Security.