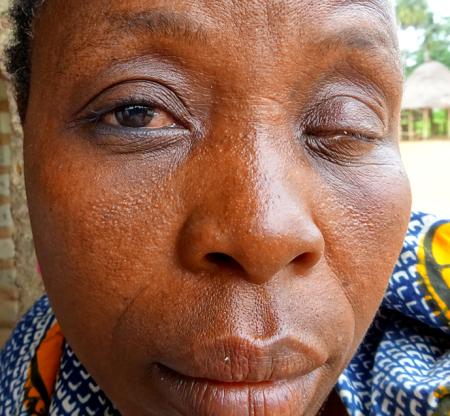 More than a year after the Ebola outbreak struck in Sierra Leone, the majority of Ebola survivors are now faced with health and mental challenges that threaten their livelihoods.

While Ebola survivors in Sierra Leone are indeed relieved to have survived the worst Ebola epidemic in history, where of the more than 14,000 who were infected, according to the U.S. Center for Disease Control, nearly 4,000 succumbed to the disease in the West African nation, a number of challenges are cropping up, proving that the fight isn’t over.

According to Doctors Without Borders, 80 percent of survivors in Sierra Leone are struggling to manage joint pain and fatigue.

An even more worrisome post-Ebola complication, though, is the loss of eyesight: Ebola can remain in the eyeball liquid of survivors after recovery, making eyes both painful and blind.

Then there is the psychological hurdle: With so many survivors living their daily lives without loved ones, being a survivor is bittersweet.

In the below video, one woman describes life without her three brothers while another shares her experience of trying to reclaim her eyesight: