The Orlando Stadium was packed to capacity, with others sent to the Orlando Rugby stadium.

Among the attendants were Dignitaries include presidents of the Republic of Congo and Namibia. 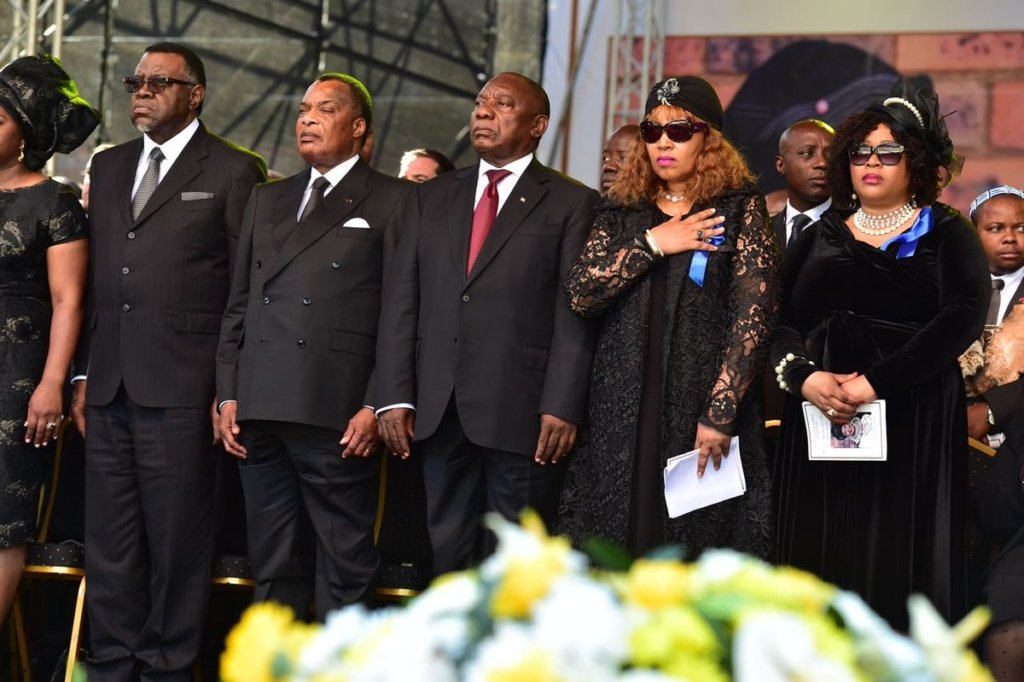 Also at the funeral is  Rev Jesse Jackson.

Scene outside of #WinnieMandela ‘s home in Soweto Friday as South Africa prepares to say farewell to “mother of the struggle.” #RIP #WinnieMandela #PUSHSouthAfrica pic.twitter.com/X3Roxf57Kt

Winnie Mandela died on April 2 at 81 years old after a long battle with illness.

President Cyril Ramaphosa is set to read her eulogy. 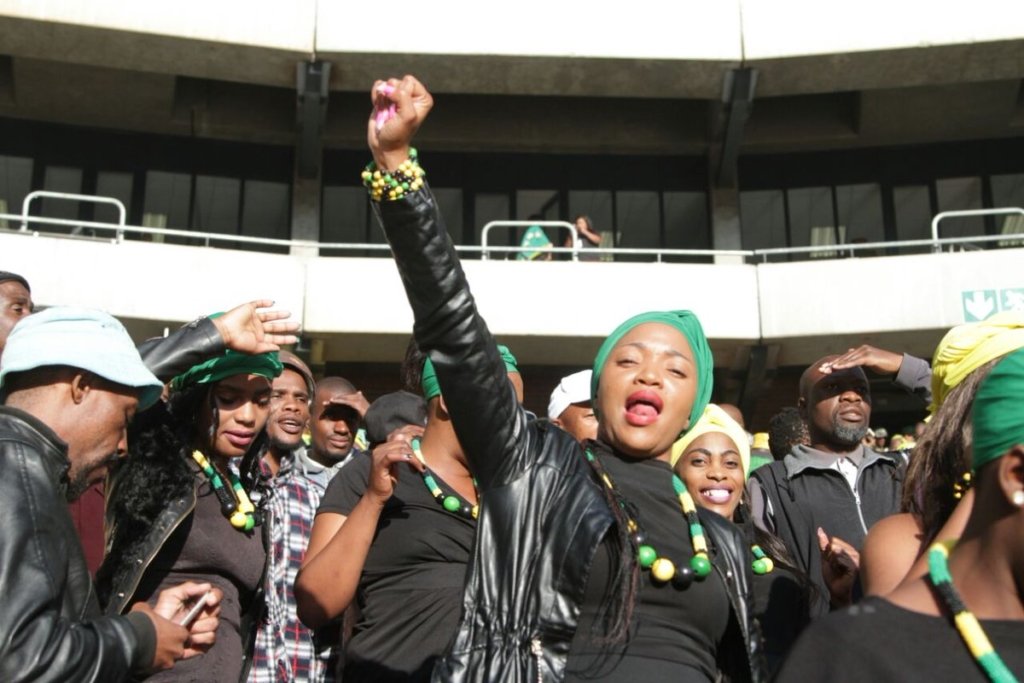 One of the attendants of Mandikizela-Mandela’s funeral

Most of the attendants wore the African National Congress (ANC) colours. 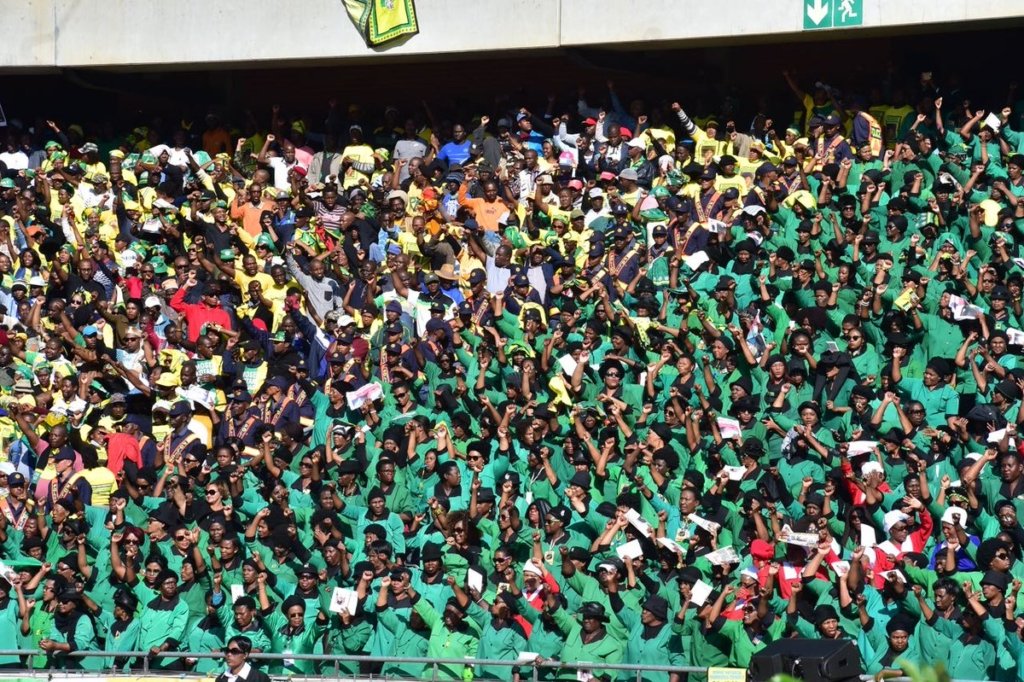