Between 1983 and 1987, Zimbabwe experienced one of its darkest moments in history: the Gukurahundi massacres.

These were a series of massacres carried out on the people of Ndebele in Matabeleland and Midlands by the Zimbabwe National Army. The name is Shona for “the early rain which washes away the chaff before the spring rains”.

What started out as a government suppression of dissent in the region following a rift between Zimbabwe African National Union (ZANU) and Zimbabwe African Patriotic Union (ZAPU), ended up costing the lives of about 30,000 people.

Not only did the Fifth Brigade, the regiment responsible for the massacre, kill the Ndebele randomly, it also burnt huts with people inside. Further, it would round others up and take them to open fields where they would force them to sing Shona songs while beating them. Usually, these ended up as public executions. Pregnant women’s tummies were also cut open so that “people should see how a baby of a dissident looks like.”

Following a unity accord in 1987 between ZANU and ZAPU, the killing stopped and an amnesty was extended to dissidents and pardons to many, including the officers who committed human rights violations.

The blame of the massacre has been placed on former president Robert Mugabe (then prime minister) and current president Emmerson Mnangagwa, who was then in charge of security intelligence, according to an investigative report by INK Centre for Investigative Journalism 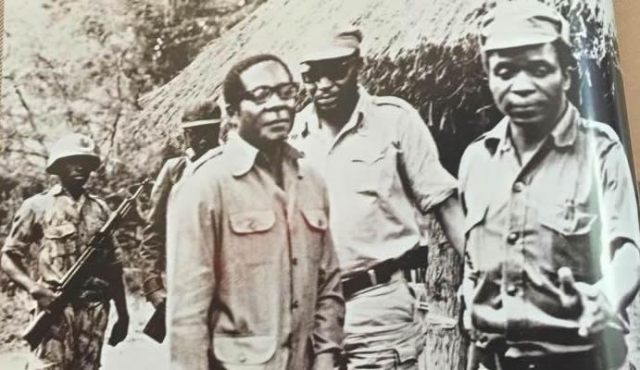 Now a letter has been released showing that both Mnangagwa and Mugabe had received information about the massacres, but they chose to ignore it.

The letter was part of the new information released indicating how the atrocities were carried out. The information was compiled by non-governmental organisations (NGOs) led by British-based Oxfam International and was recently obtained and corroborated by Botswana’s INK and the Zimbabwe Independent.

The document also included a list of people killed in Nkayi, Lupane and Tsholotsho as well as photos showing the gross human rights violations, which was sent to Mugabe back in 1983.

“All government food aid was stopped. This left many families without food supplies for an indefinite period. Most storage bans were empty. The little grain they have can only be stamped or boiled before they can eat it as all grinding mills are closed. Buses and other means of transport have been stopped to cripple movement of people and transportation of food,”  part of the report said.

When he became president after ousting Mugabe last year, Mnangagwa announced that he would put the issue of the massacres to rest when he got into power.

Here is the letter that has come to haunt President Mnangagwa days before the general election. 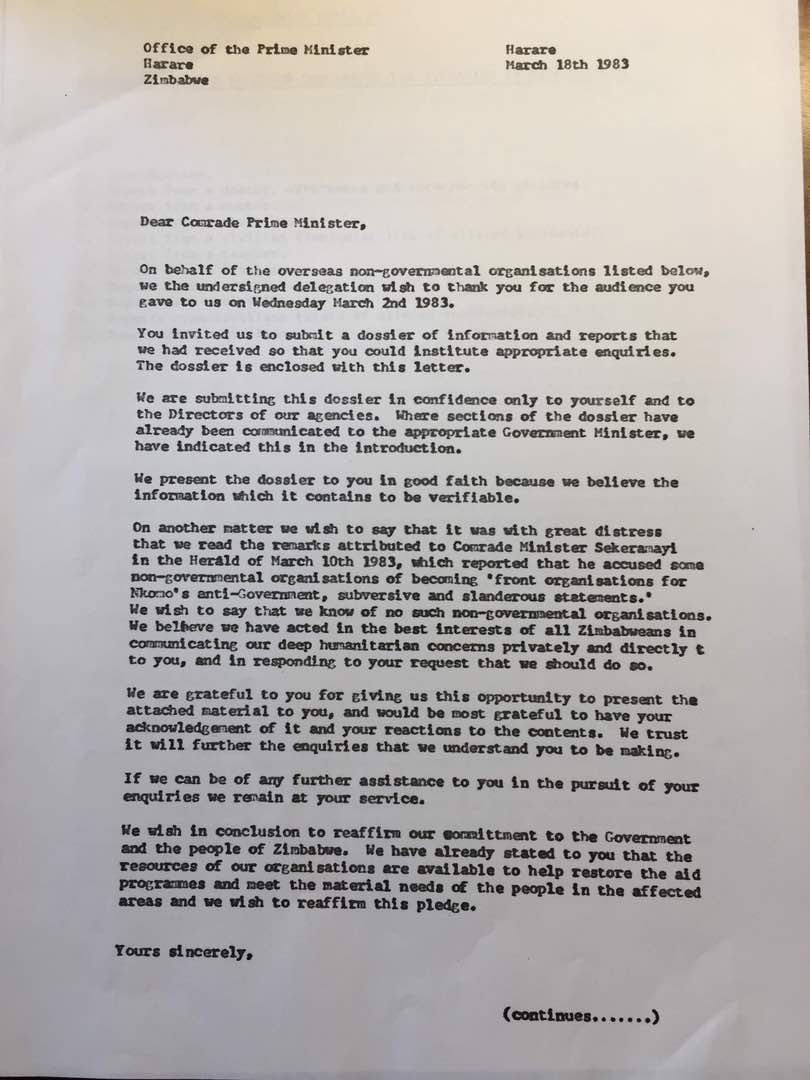 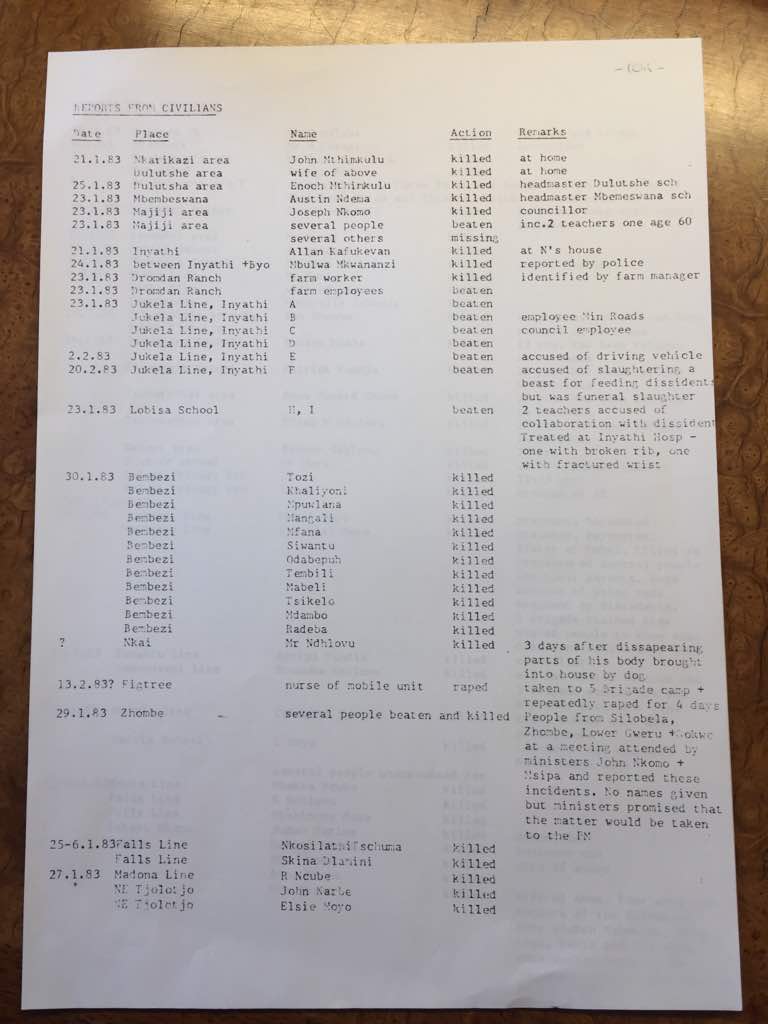