A group of South Sudanese refugees in Australia have embraced basketball as a source of pride and a way for them to survive in their new environment.

Other South Sudanese players from other teams across Australia have also found their way to the U.S. for high school and college education on basketball scholarships. 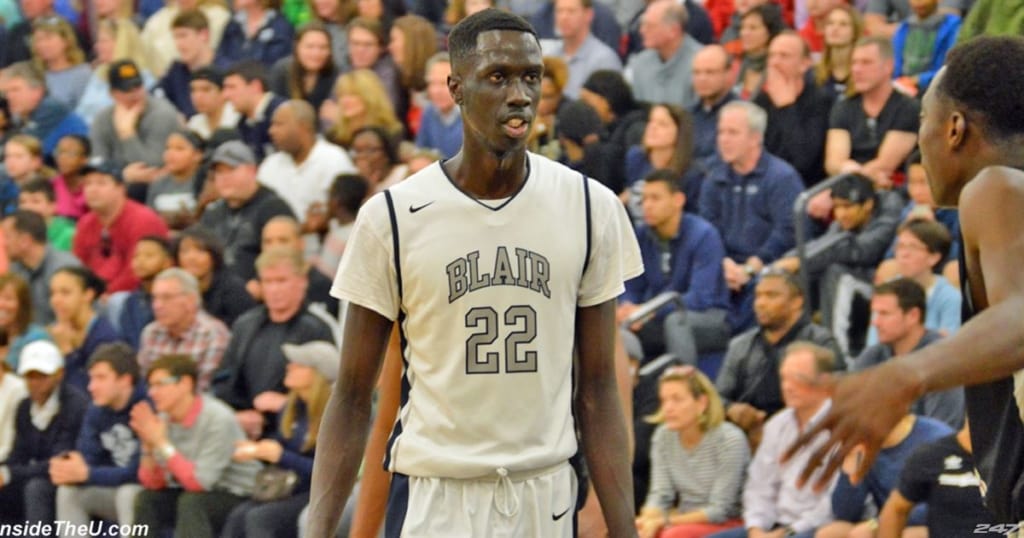 “The Savannah Pride’s not put together to farm kids out to other places, but sometimes the kids get to be so accomplished, like Deng and Gorjok [Gak, South Sudanese brothers now playing in the United States], that the next progression is either to play for their country or to go play at a higher level overseas,” says Joe Mantegna, the head coach of Blair Academy in Blairstown, New Jersey, where the two brothers played.

Survival of the Fittest

Most of these kids arrived in Australia a decade ago as toddlers with only their mothers to rely on. And although their new country was rich and welcoming, it could often discriminate against them due to racist perceptions.

For many, the only opportunity available to them was a local gym in Sydney’s western suburbs that they turned into their basketball training ground under the leadership of 32-year-old Mayor Chagai, a South Sudanese boy from a refugee camp in Kenya who coaches the team.

“We practiced every day, and after practice, we’d play until like 9 p.m. and then go eat and go home. And then same thing the next day,” says Gorjok Gak, who plays as a 2.11m forward for the University of Florida. 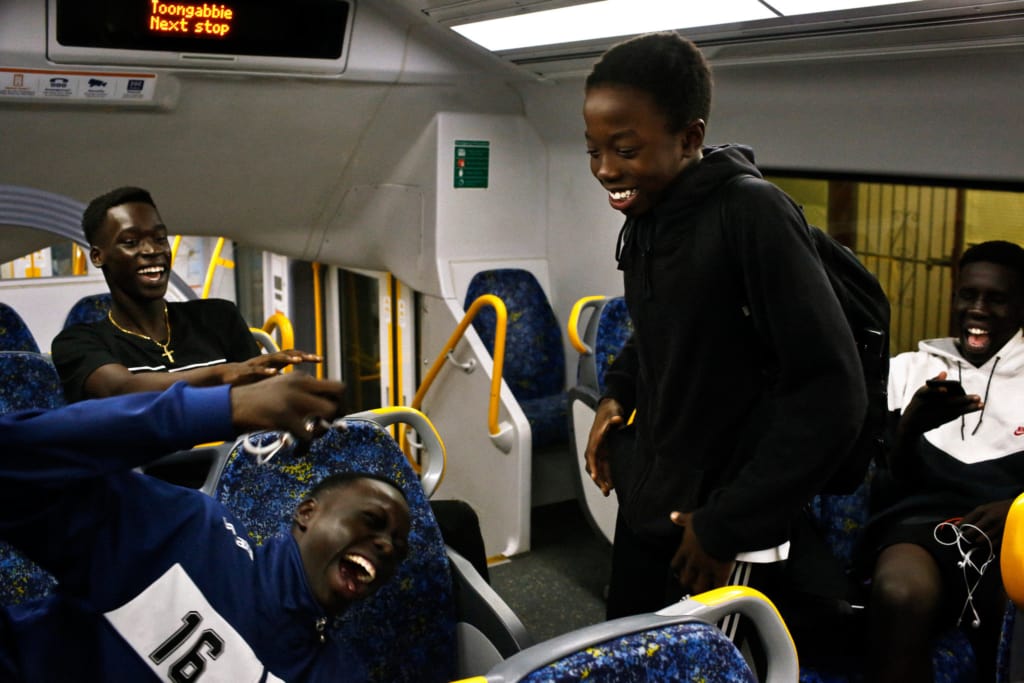 Chagai says they were forced to start coaching other local players because they needed to expand the circle of players and other local teams weren’t too welcoming.

“They needed someone to teach them and that was us,” Chagai says.

It was after they hooked up with an American coach, Edward Smith, that the team was able to get connections with coaches in the United States.

At some point, requests from interested coaches and scouts from around the world became too much for Chagai and his teammates who feared that the recruitment process was getting out of hand.

Eventually, the Pride had to cut ties with Smith, with Chagai insisting that their main goal was not to build superstars but to build human beings, especially since most of the teenage refugees are still struggling with painful memories of the Sudanese Civil War. 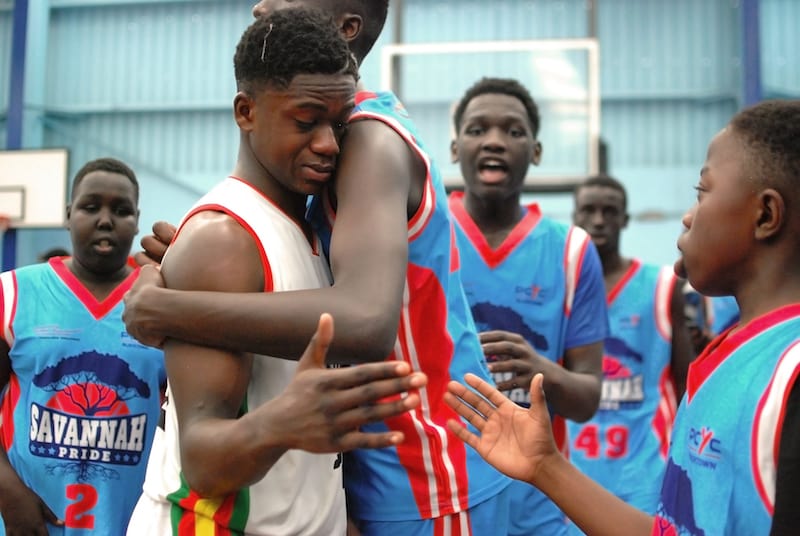 They are now encouraging their younger siblings, some as young as 10, to make Savannah Pride their priority, while sharing with them how basketball has changed their lives for the better.