The fund, which is aimed at rehabilitating the port of Berbera on the Gulf of Aden, is expected to have a major impact on Somalia’s economy, considering that very few countries have shown interest in the troubled nation in recent years.

Such investments are rare, especially in a country where terror attacks by the local jihadist group al-Shabaab have been occurring almost on a daily basis.

The deal with DP World, therefore, comes as a surprise to a lot of people, particularly critics who have always regarded Somalia as a failed state.

A New Gateway to Africa? 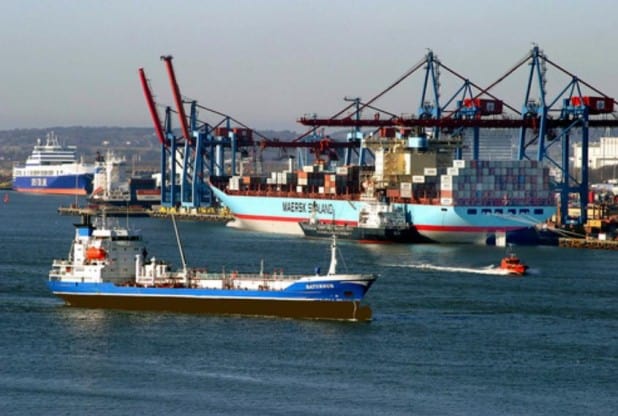 The agreement is part of a government-to-government memorandum of understanding between the Republic of Somaliland and Dubai to reinforce their strategic relations.

The government of Somaliland hopes to use this investment to rival its neighbor Djibouti as an entry point and a hub for East African Trade.

Government officials are optimistic that the new port, which will be managed by DP World for the next three decades, will make the larger Somalia the new gateway to Africa.

The port of Berbera is the official seaport of Berbera, the capital of Somaliland. Since its opening in 1968, the port has been serving as a naval and missile base for the central government of Somalia and the U.S. military.

Its strategic location at the top of trade routes in the Gulf of Aden, East Africa, and the Red Sea makes it the most convenient seaport for vessels coming in from different corners of the world.

It is also a perfect trade route for landlocked countries, such as Ethiopia, which largely relies on the neighboring Djibouti for more than 90 percent of its foreign trade.

Experts say the deal with DP World is well-timed as it will help to address the ever-growing problem of youth unemployment and poverty in the larger Somalia. 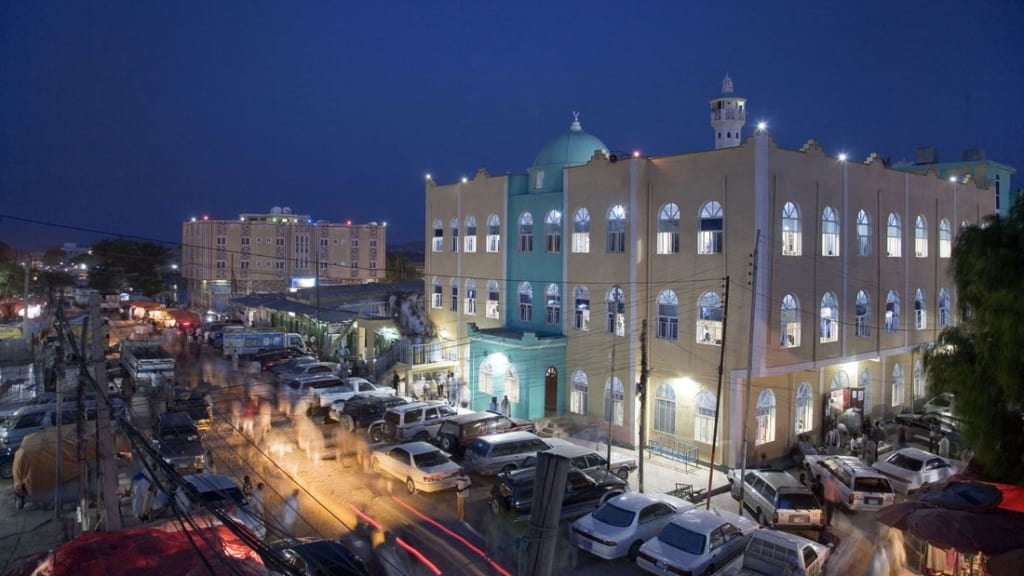 In 2013, the government of Somaliland, in conjunction with the Raysut Cement Company of Oman, announced a plan to construct a new state-of-the-art cement terminal at the port.

The terminal will have three silos, each with a capacity of 4,000 tons.

These ventures are set to revolutionize operations at the port, making it the preferred point of entry for traders and logistics companies. They also represent Somalia’s influence on the world stage.

Somaliland, which lies on the southern coast of the Gulf of Aden, northwestern Somalia, is a self-declared state and an internationally recognized autonomous region of Somalia.

The presidential government of this de facto state regards itself as the successor state to the former British Somaliland Protectorate, which merged with the trust territory of Somaliland in 1960 to form the Somali Republic.

The current President of Somaliland is Ahmed Mohamed Mohamoud.