The celebrated South African beauty queen Demi-Leigh Nel-Peters is this year’s Miss Universe after she emerged top at the 2017 Miss Universe pageant held in Las Vegas on Sunday.

Nel-Peters, who recently finished her undergraduate degree in Business Management wants to use the newly-acquired title to champion issues relating to HIV/AIDS which is killing millions of people in Africa every year.

“HIV/AIDS is a very big problem in my country South Africa, so I hope to stand as an advocate for that,” Nel-Peters told reporters at the crowning event.

During her Q&A session, Nel-Peters condemned the continued discrimination of women in the workplace, saying in some places women are paid “75 percent of what men earn for doing the same amount of work”. She says this has to stop forthwith.

“I think we should have equal work for equal pay for women all over the world,” she was quoted by MSN.

The Miss Universe title comes with numerous benefits including an annual salary, a lavish apartment in New York City for the period she will be Miss Universe, among others. Nel-Peters is the second South African to win the prominent award. 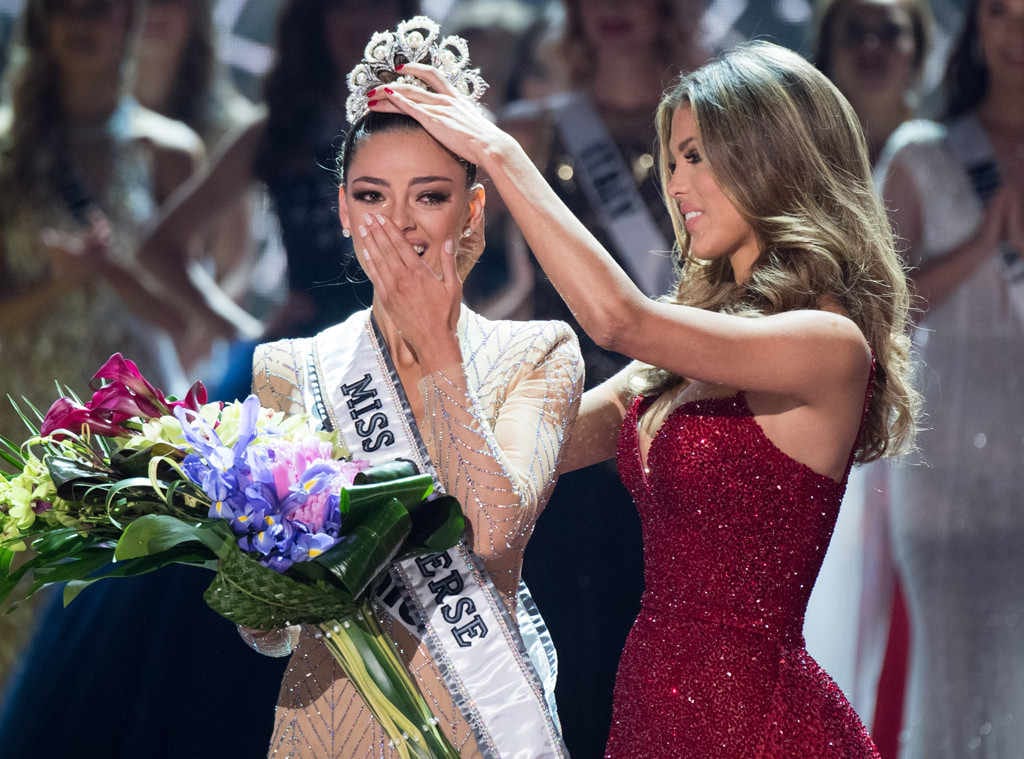 Many South Africans, including the country’s President Jacob Zuma, have congratulated her on the win and for representing South Africa with distinction.

The event, which was held at The AXIS Theater at Planet Hollywood Casino-Resort in Las Vegas, was graced by top world celebrities, including Grammy-Award winner Fergie who performed her new song “A Little Work”.

Despite his major goof of awarding the wrong Miss Universe at the 2015 event, the celebrated American TV host Steve Harvey returned to host this year’s show and as expected, he ensured he made fun of the mistake all night long.

This year’s Miss Universe was a bit different from the previous ones as it featured 92 contestants from around the globe – the largest number of contestants in its history. It also featured its first ever participants from Cambodia, Laos and Nepal.