Jude hopes to contribute to the socio-cultural development of Africa by giving Chadian street kids a chance to better their lives through dancing, according to Tchad Infos.

“What I don’t like in N’Djamena [Chad’s capital] is seeing idle children who live on the margins of society and left to themselves. They are forced to work for their own survival,” Jude said.

“Having initiated this social project to integrate young people and children who find themselves in the streets in great distress, we try to look for organizations that are involved in this kind of action to protect the rights of children.”

With Jude starting dance at the age of 7, his main objective with this project is to restore hope to the children by turning them into professional dancers and giving them an opportunity to earn a decent living instead of joining criminal gangs and terror groups. 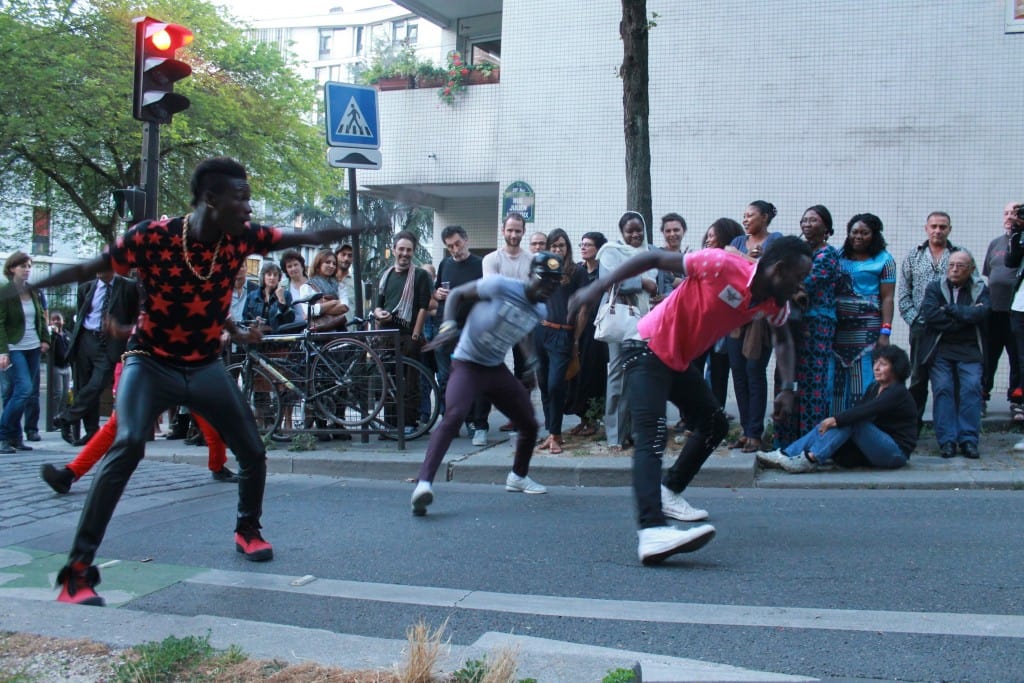 He also advises them to work hard, believe in themselves and what they do and be patient and courageous.

“This is to help restore hope to all those children who live in unfavorable situations and who suffer in their flesh and souls,” Jude added.

With the ongoing terrorist activities in Chad and neighboring countries, such as Nigeria, Cameroon, and the Central African Republic, street children have become an easy target for recruiters.

In a report published on Relief Web in April, the United Nations Children’s Fund (UNICEF) indicated that the number of children used in suicide attacks in the Lake Chad conflict surged to 27 in the first quarter of 2017 compared to nine over the same period last year.

According to the organization, this surge reflects an alarming tactic by insurgents to use children to carry out terror attacks.

Consequently, girls, boys, and even infants are being viewed with increasing fear at markets and checkpoints, where they are thought to carry explosives.

The conflict in northeastern Nigeria and around Lake Chad is mainly associated with jihadism and the violent Islamic group Boko Haram, which grabbed international headlines in 2014 when it kidnapped 276 schoolgirls in Chibok. 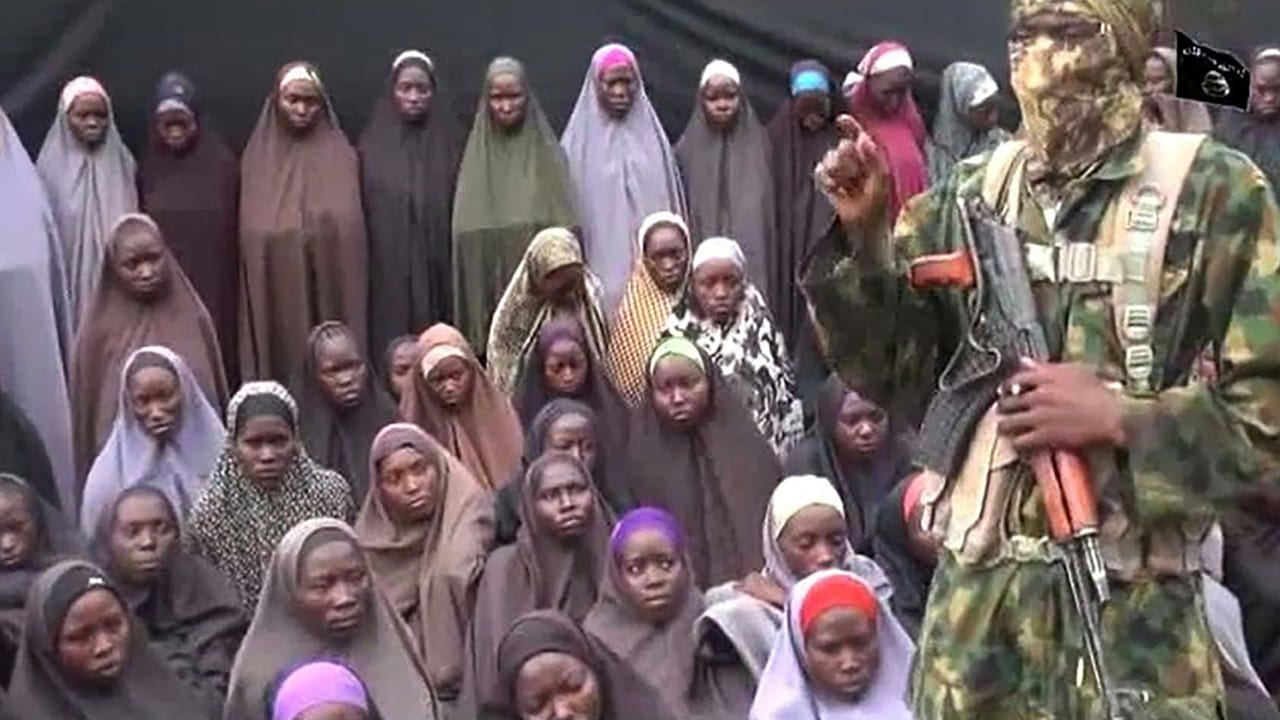 Some of the kidnapped Chibok girls. Photo credit: The Guardian Nigeria

Although a significant number of these girls have finally been released, it is widely suspected that some of them may have been used as suicide bombers.

The Lake Chad crisis has left thousands of people dead and millions of others displaced and in need of relief aid.