After years of downplaying the role of slavery in the American civil war, the Texas Board of Education has finally voted to upgrade slavery as a central cause of the war.

For the longest time, pupils learnt that the war was caused by sectionalism, states’ rights and slavery in that order.  But a new proposal, presented in September 2018, sought to change this by indicating that slavery was the only cause of the Civil War.

The proposal to change the curriculum to acknowledge slavery’s central role started back in 2017 when a group of educators, academics and other community members came together to make changes to the curriculum.  One of the most controversial results of this effort was the deletion of Hillary Clinton and Helen Keller as names to be studied. This change was reversed.

After deliberation, the board decided that students will learn “the central role of the expansion of slavery in causing sectionalism, disagreements over states’ rights and the Civil War.”

The decision has been met with mixed reactions, with one of the board members, Lawrence A. Allen Jr., a Democrat, saying that is is a start even when the Texas natives do not necessarily agree on the topic.

While the Texas Freedom Network  acknowledged some improvements, it highlighted that some of them were “were muddied by other distortions.”

How central was slavery?

Slavery in America dates back to the 17th century, with the institution seeming to lose its popularity after the Revolutionary War when many enslaved people fighting for the British against the Patriots for their freedom.  However, by the turn of the century, slavery as an institution started thriving again, especially in the southern states thanks to the production of cotton.

The adoption of the cotton gin by many plantation owners called for the increase of labourers, many of whom were enslaved black people. These slaves also worked in other plantations that grew tobacco, hemp and corn, among others. 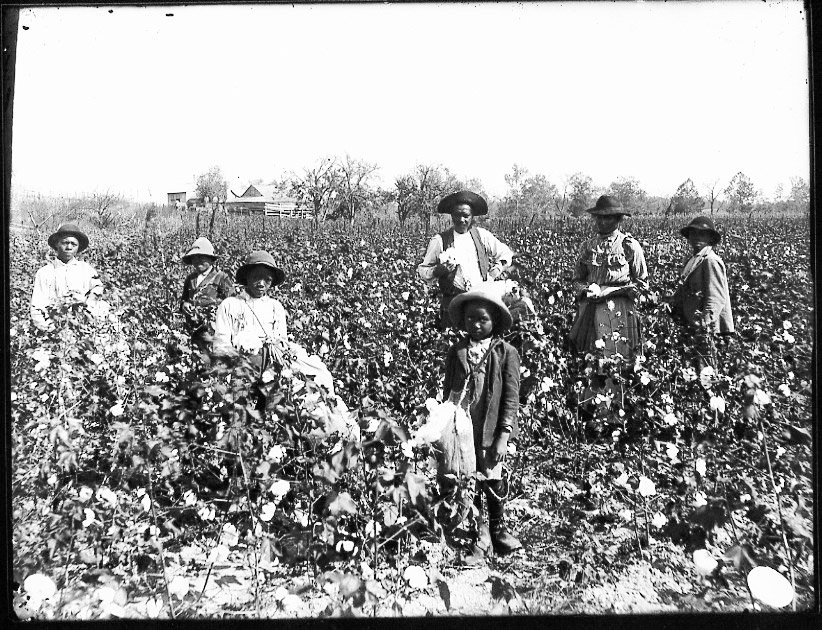 These made a lot of landowners in the south very rich and by mid-1800s, slavery became a vital part of the economy. The northerners felt that slavery was unethical and should not be allowed to thrive, and thus came the contention between the two factions.

It was against this background that many white southerners did not want the institution to be abolished. They fronted many arguments, including that “black people, like children, were incapable of caring for themselves and that slavery was a benevolent institution that kept them fed, clothed, and occupied.”

The election of President Abraham Lincoln in 1860 saw the secession of 11 southern states: Alabama, Florida, Georgia, Louisiana, Mississippi, South Carolina, Texas, Arkansas, North Carolina, Tennessee, and Virginia.  Just like the United States, these Confederate states had their own government and symbols of sovereignty.  In this new nation, slavery would be protected. 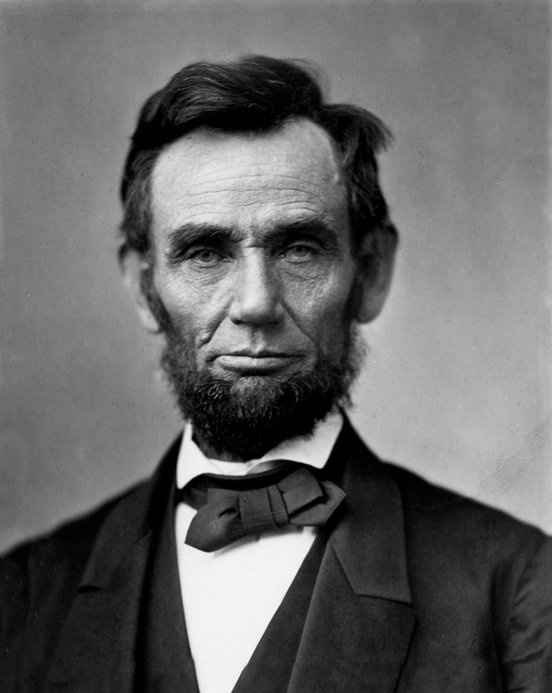 What followed was the amassing of weapons and building up an army but they were not able to match the Union army.  The Confederate states also tried to get recognition from Europe, hoping that cotton production would help sway matters into their favour, but to no avail.

The war set off in 1861 but after a series of losses, the Confederacy collapsed in 1865.

A study released in February 2018 by the Southern Poverty Law Center’s Teaching Tolerance project indicated that there was a failure to teach the nuances and accurate history of slavery in the U.S.

The report highlighted that not only are students not adequately learning about this section of history but also teachers are not well equipped to teach the topic.

According to the report, only 8 per cent of high school seniors surveyed can identify slavery as the central cause of the Civil War and 68 per cent did not know that it took a constitutional amendment to formally end slavery. 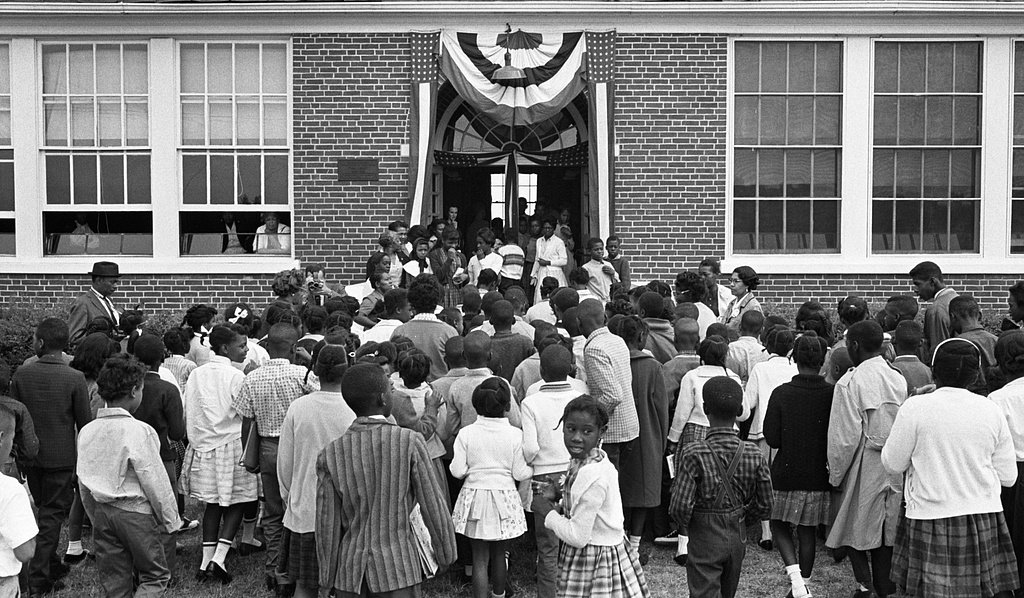 It further indicated that while many teachers are interested in teaching the topic in class, not so many are comfortable tackling it and many others feel that school textbooks are inadequate in the coverage of slavery and enslaved people.

“I dislike making this history come alive for my black students. I feel helpless to explain why its repercussions
are still with us today,” said one of the surveyed teachers from Texas.

Many other teachers claimed that they were afraid of turning the class into a race war, as both white and black students have different reactions to the topic.

Additionally, it found that not so many states address white supremacy as the justification of slavery.

“Most fail to lay out meaningful requirements for learning about slavery, about the lives of the millions of enslaved people, or about how their labour was essential to the American economy,” states the report.

Other issues that arose in the report include that there was more focus on the “feel-good” stories about enslaved people than on the negative impact of slavery; that no connection is made to the present, making it impossible for students to understand the rest of American history; and that many focus on the white experience of slavery than on the lives of the enslaved people.

Some of the recommendations by the organisation include fully integrating slavery into the U.S. history; using primary sources of information; making textbooks better; and strengthening state curriculums.

The move by Texas School board is in the right direction but the recommendations of the  Southern Poverty Law Center’s Teaching Tolerance Project will go a long way to help in proper teaching of slavery in the schools, especially since Texas makes the bulk of students in schools and most textbooks from Texas are used nationally.