His efforts were so successful that the Rhodesian Special Air Service squad was tasked with preventing such uprising in a number of ways, reports the Daily Mail.

One of which was the assassination of Mugabe and his rival, Joshua Nkomo, the leader of the Zimbabwe African People’s Union. 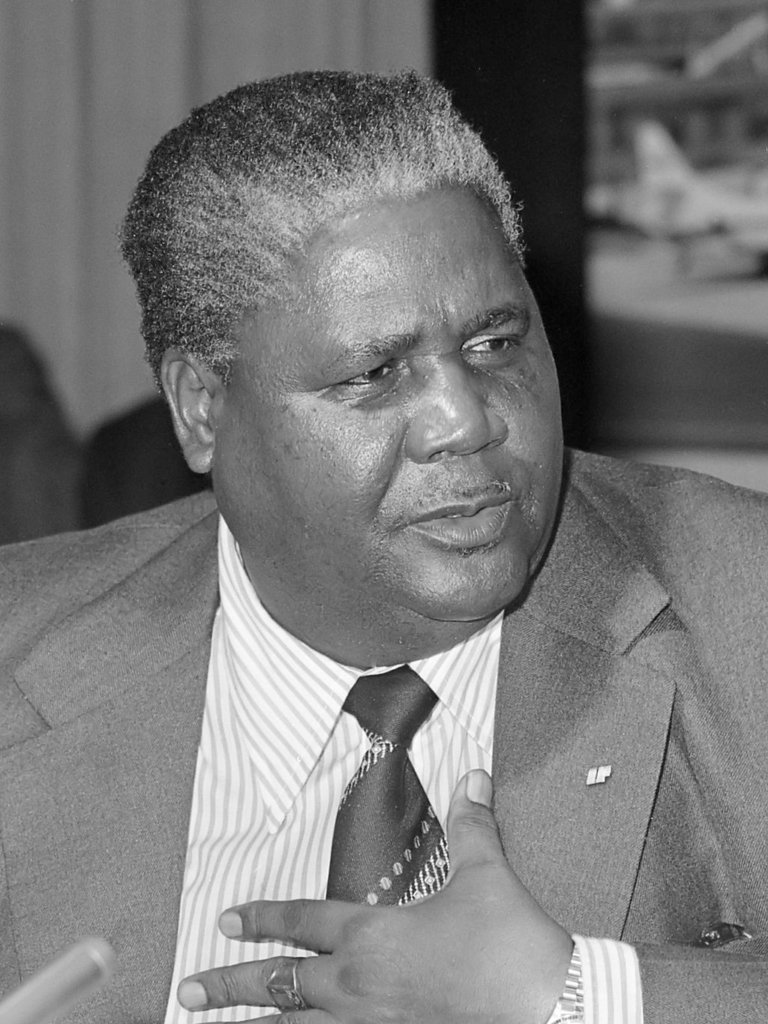 However, the attempt was unsuccessful as the British tipped Mugabe about the plan, giving him time to escape and hide before the assassins arrived.

A new book, We Dared to Win: The SAS in Rhodesia by Hannah Wessels and Andre Scheepers, describes the assassination attempt.

Scheepers, a former SAS official, states that the assassins had planned to kill Mugabe in February 1979 in his house in Maputo, Mozambique.

In the book, one of the SAS officers claims that he had a bomb big enough to ‘sink a ship.’

‘We approached the house with no problem as we knew the route from our rehearsals and none of us saw any sentries. I was carrying a bomb big enough to sink a ship.

When they discovered Mugabe had already fled, they were disappointed.

Peter Petter-Bowyer, a senior figure at Rhodesian Military Headquarters at the time, claimed that Britain had helped Mugabe escape.

Mugabe and Nkomo not only managed to thwart other attempts on their lives, they were able to attend the Lancaster House talks in London.

Mugabe went ahead to rule the country until 2017 when he was ousted.