In 2009, the economic status of Zimbabwe was so bad that inflation rose to levels of 5 billion percent.

In response to the cash crisis, the Zimbabwe government, then under President Robert Mugabe, suspended the Zimbabwe currency indefinitely and resorted to using a variety of international currencies, including the U.S. dollar and South African Rand.

There have been reports that the country, under President Emmerson Mnangagwa, is looking to re-introduce the currency as the country starts rebuilding its economy.

Before the country abandoned the Zimbabwe Dollar, it produced trillion- and billion-dollar notes, which were later replaced by bond notes.

Here are photos of the now defunct currency: 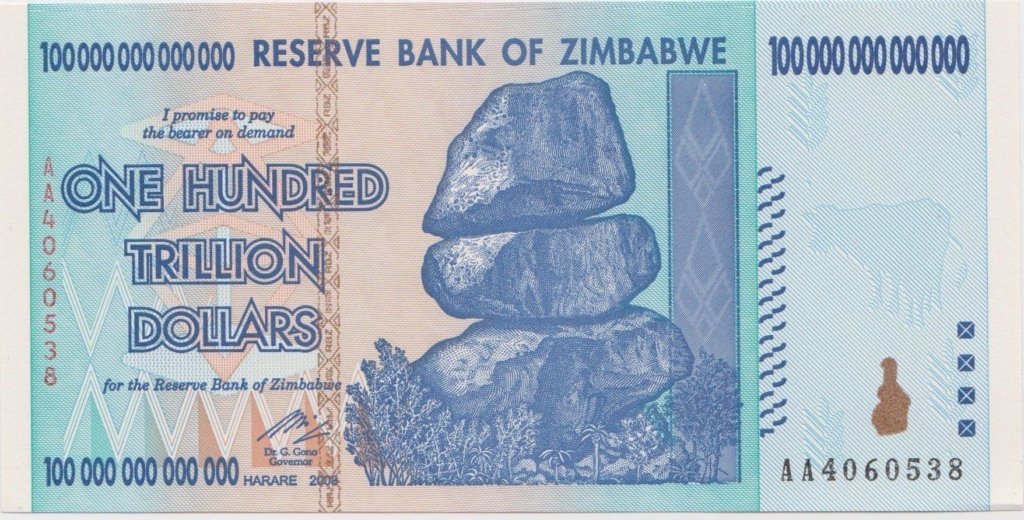 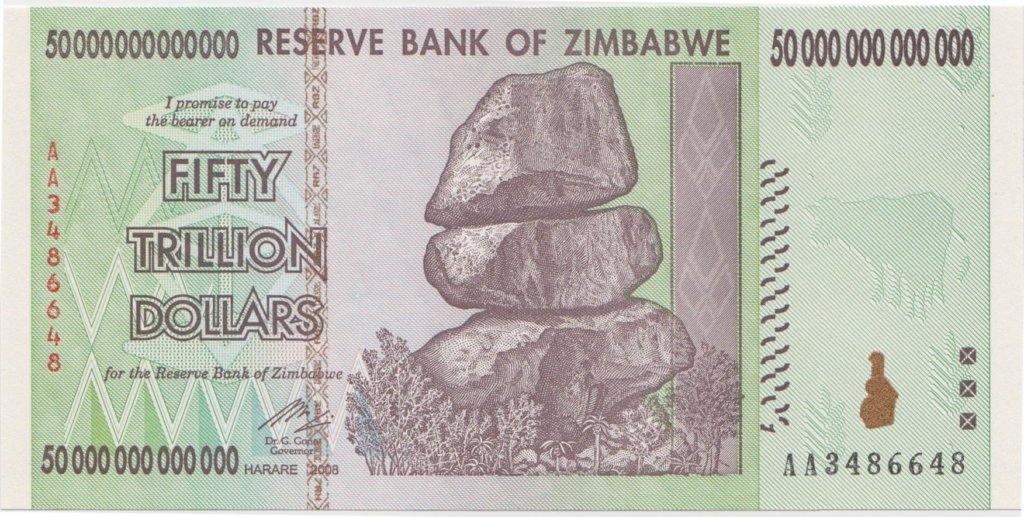 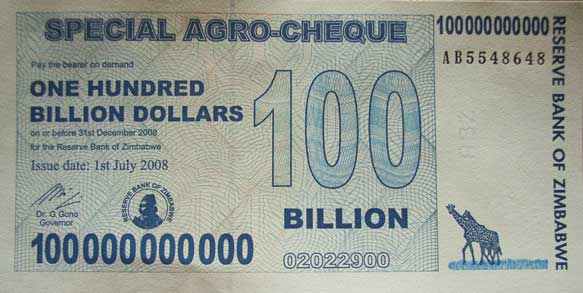 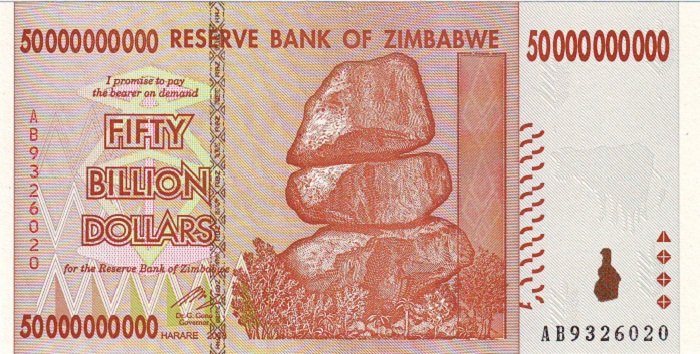 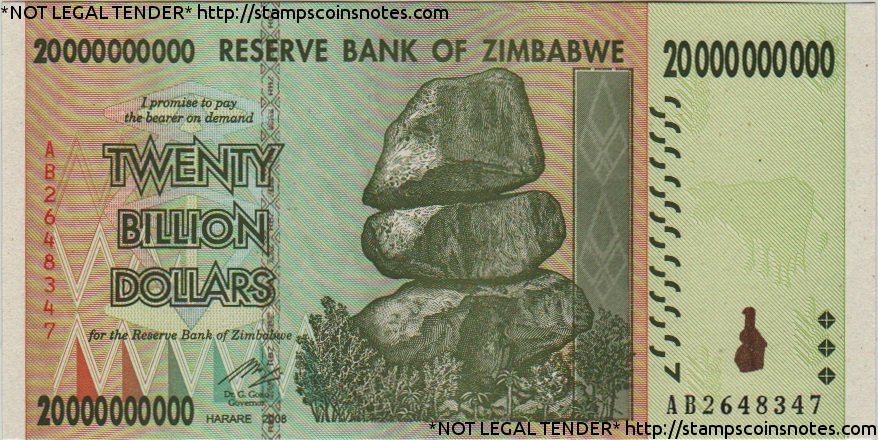 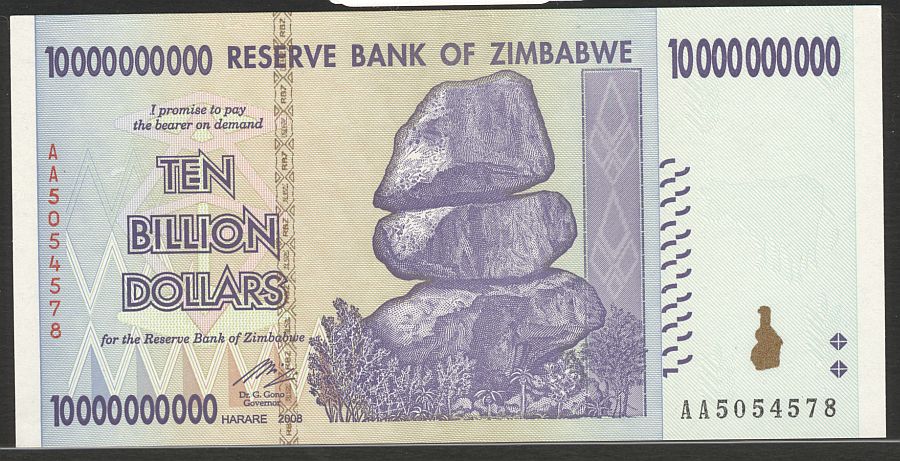