Blitz Bazawule (aka Blitz the Ambassador), the visionary Ghanaian-American musician and filmmaker based in Brooklyn, NYC, has completed principal photography on what will be his feature film directorial debut titled The Burial of Kojo.

He lures Kojo to an abandoned mine, knocks him unconscious and leaves him in the mine shaft to die. Kojo must survive with no food and water, while his wife and a troubled local detective race against time to find him.

It was produced on location by Bazawule and Ama K. Abebrese (Beasts of No Nation). 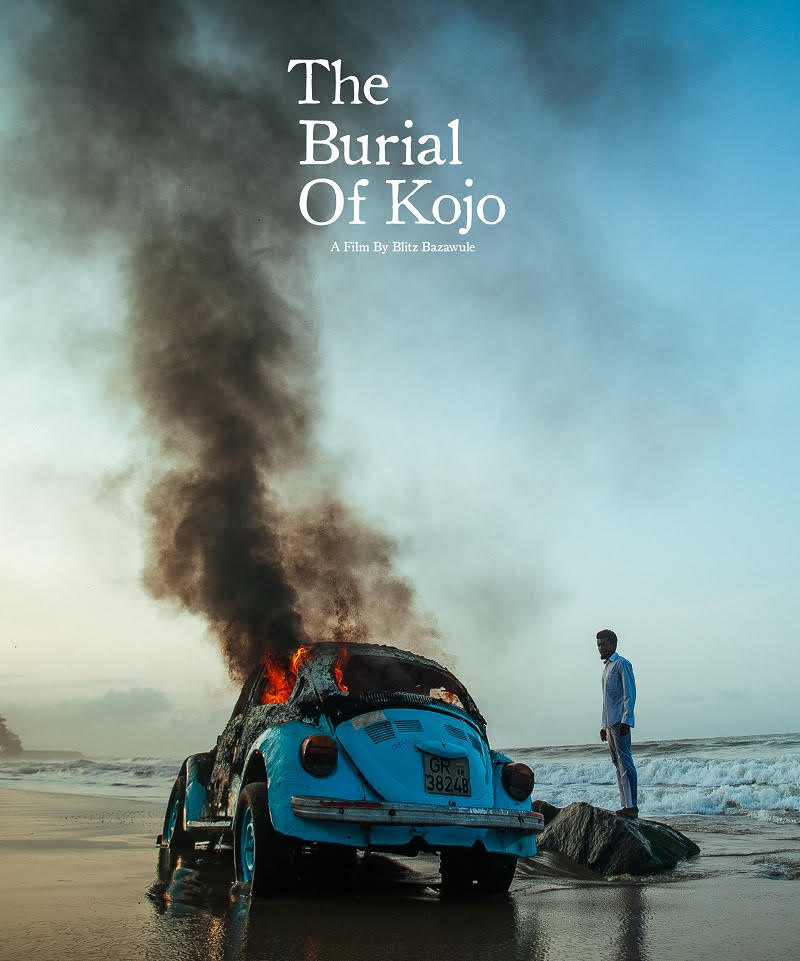 Blitz’s fourth studio album Diasporadical, released last year, was accompanied by a series of visually and thematically (rhythm and spirituality across a fragmented African diaspora, as the artist put it) engaging short films titled Diasporadical Trilogia, a politically-charged triptych that served essentially as music videos, but stood on their own as works of art. For a sample, watch the video for Running (a track from the album) below.

We’d expect Blitz to bring a similar flair to his style and storytelling in the making of The Burial of Kojo, which plays against the backdrop of illegal gold mining in Ghana, controlled by Chinese mining companies.

“It all began with a newspaper article I read while visiting family in Ghana two years ago,” explains Blitz on the genesis of the project. “The text was bold and direct….’Galamsey Miners Buried Alive.’ That headline stopped me dead in my tracks. For those unfamiliar with Galamsey, it’s a local term for illegal gold mining, an extremely dangerous practice with little financial reward and irreversible environmental consequences. I became obsessed with understanding why young men and women risked their lives 30 ft underground, only to be paid a fraction of what the gold was worth.” 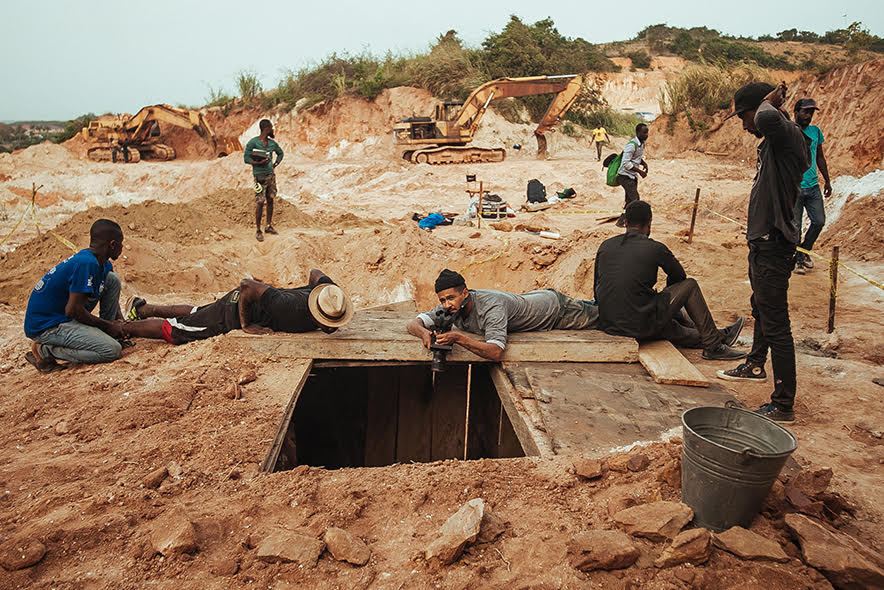 After researching the story at the mining towns, the filmmaker says it was then that he discovered some key background information he didn’t have previously; specifically, who was behind the country’s illegal gold mining industry.

“Chinese companies assisted by local Chiefs really run the show, operating in the shadows while young local miners suffered all the risks and backlash. I knew immediately this was a story worth telling. However, I didn’t want to focus on the obvious themes of victimization. I wanted to craft a narrative that was personal and intimate, giving the audience a glimpse into a Ghanaian family dealing with love, loss, tragedy, betrayal and sibling rivalry. So, instead of centering the issues, I centered the people, something that is rarely seen when Hollywood makes a film in Africa.

Unable to secure proper funding for a film of this kind – one that aims to challenge the so-called “danger of a single story” when it comes to narratives about the African continent – Blitz financed the film himself, leveraging his success as a musician, which helped him reach the minimum required budget for the film. This was in 2015; and two years later, filming has wrapped, as The Burial of Kojo begins post-production, eyeing a Spring 2018 premiere.

To complete post-production, the filmmaker has launched a Kickstarter campaign to raise $75,000 in 30 days. The funds will go towards: editing, color grading and correction, visual effects, music composition, securing music rights, sound effects and sound mixing, as well as marketing and film festival expenses.

To learn more and contribute to the campaign, visit The Burial Of Kojo on Kickstarter: http://kck.st/2ynhr7r .