Africans in Bosnia, Herzegovina and Montenegro is not a foreign concept.

Before the Trans-Atlantic Slave Trade came into existence, slaves were captured from Zanzibar, Kenya, Sudan, Niger, Libya and Saudi Arabia and transported to the Ottoman Empire.

One solid example is that of the Afro-Turkish or Afro-Turks enslaved during the reign of the Ottoman Empire which began at the latter part of the 13th century and lasted throughout the early portion of the 20th century.

Slaves were assigned to work in plantations, industrial areas and the military. Some were used as sex slaves. Black slaves were deemed inferior to white and European slaves.

African Eunachs, men who were castrated were given higher ranks. Their manhood was severed so that they could serve as loyal members of the Royal Court. Because of their access to high-ranking leaders, this source of control was needed to ensure their complete obedience. They were thought of as easily dispensable; they were often easily killed.

Eunachs performed nominal duties such as bathing the ruler, grooming him and relaying messages. They were sometimes reserved as seraglio guards – male concubines.

This explains the emigration of blacks into territories such as Bosnia, Herzegovina and Montenegro.

One personal account is that of Don Jaide, who claims to have witnessed seeing blacks in Ulcinj, a town on the southeastern coast of Montenegro which is mostly comprised of Albanians.

In 1405, it has been documented that Ulcinj was under Venetian control.

In 1571, the Ottomans assumed power and remained their territory for 300 years.

Jaide explains in his blog, The moors of Monte-negro, Bosnia Herzegovina: The black Europeans that a Mr. Cuddon, documented speaking to a black Montenegrin who spoke fluent Serbo-Croatian. He noted:

“A friend of My father Mr Cuddon, who was also my English teacher at school [an expert of Yugoslavia too], wrote a travellers guide to Yugoslavia and went in search of these people.

“He searched high and low, but could not find them, until one day he was in a remote part of Montenegro near Ulcinj standing under shelter because it was pouring with rain and a deep voice asked him what the time was in perfect Serbo-Croation, he turned around and to his amazement he saw a black man, who was one of these African Montenegrins, unfortunately the black man had no info on his ancestors and had a lack of education because of no schooling, so it was hard to get any info off him.”

Another experience worth noting is that of Nwando, a black woman from the United States who has traveled to eastern and Slavic Europe.

Though there isn’t a huge population of blacks in Eastern Europe there is enough evidence to prove that they contributed to the workforce in the Ottoman Empire and even presently. 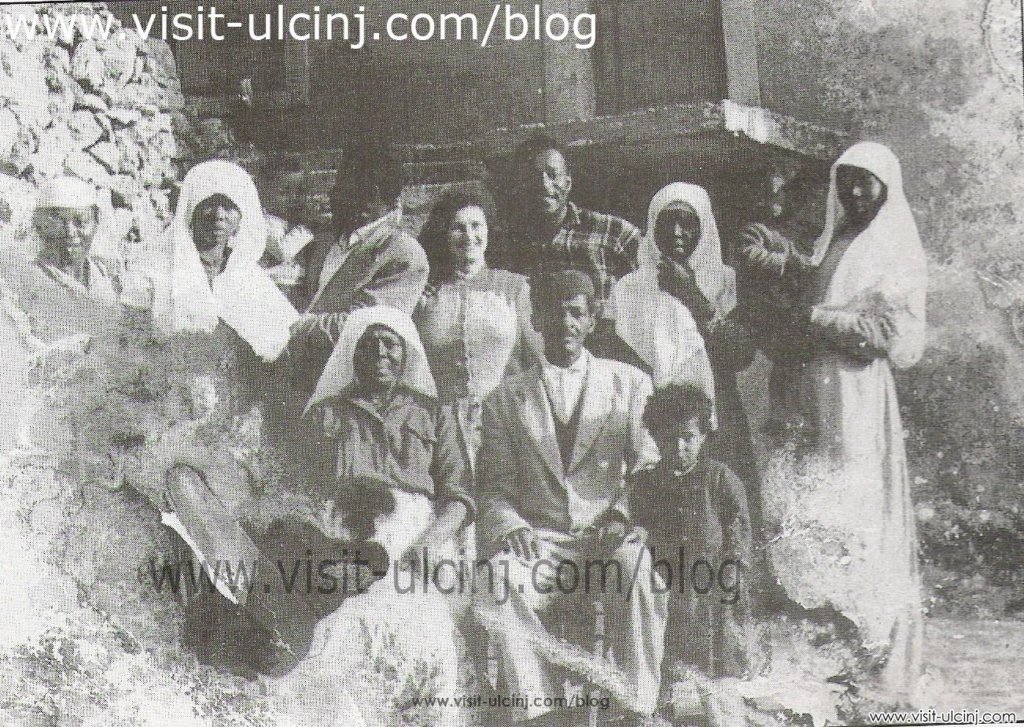