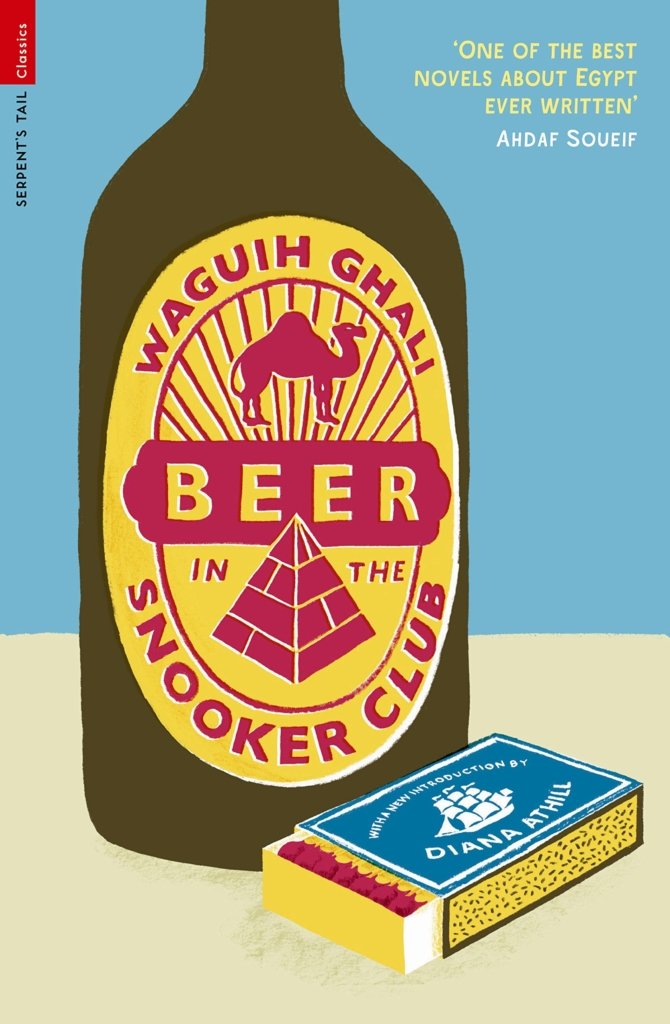 BEER IN THE SNOOKER BAR

Written by Egyptian writer Waguih Ghali in 1964, the semi-autobiographical novel has been described as one of the best books written about Egypt’s rapid political and social transformation. The title of the book does make a very good movie title which would help enlighten many on North African societies in the early 40s and 50s. The book follows the life of an Egypt returnee from London and how he struggles to survive and remain sane despite all the revolution happening which greatly affect his life and lives of others around him. Through this compelling and honest novel, we are exposed to life in Egypt during a rapid transitioning. The author himself is an interesting person and makes this novel even more intriguing. Ghali leaves Egypt, does not return, suffers from depression and commits suicide in 1969. Perhaps after adapting his book, his life could be followed and adapted for the big screen as well.