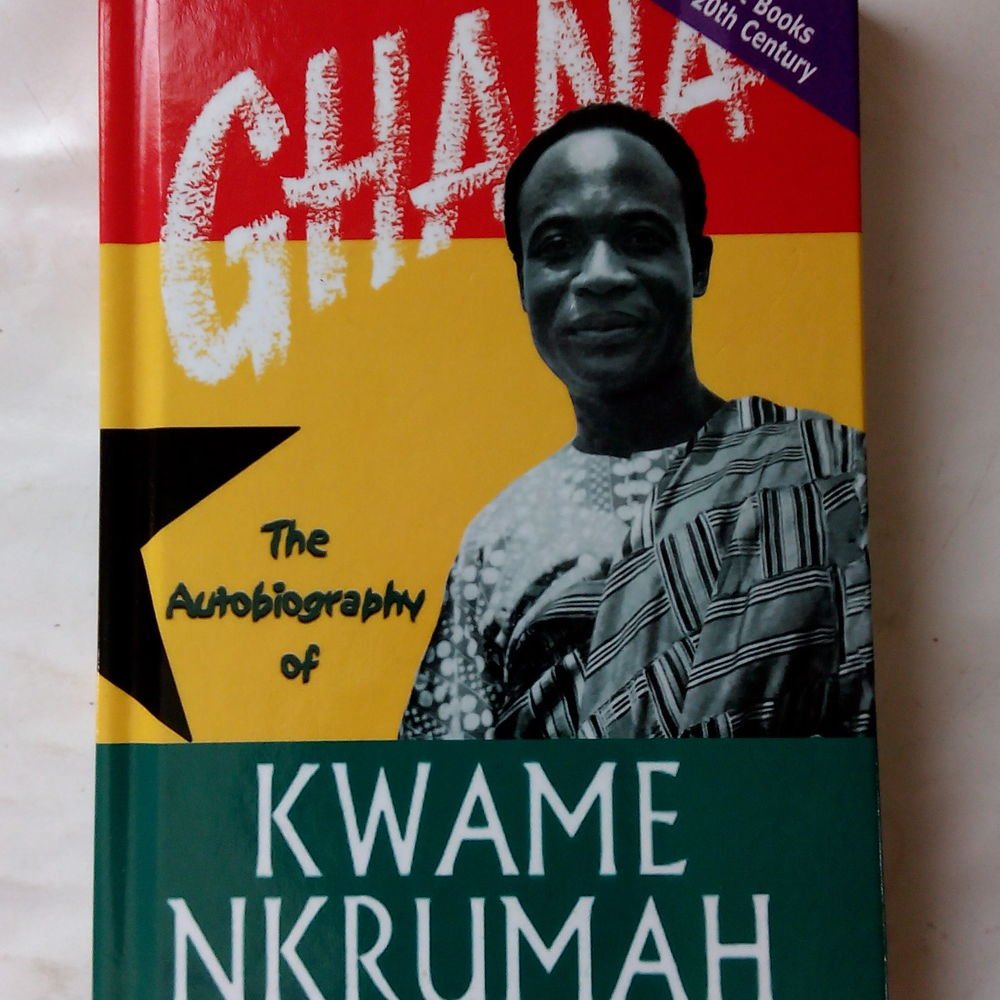 GHANA; THE AUTOBIOGRAPHY OF KWAME NKRUMAH

Even though an autobiography and historical book, it is very easy to notice the exceptional writing skill of Ghana’s first President Dr. Kwame Nkrumah after the first few lines of the book. The book has been described as Nkrumah’s crafty way of depicting himself as Ghana and skillfully releasing the book on the 7th of March, 1957. The book follows the life of Nkrumah as a young man struggling his way through education whiles growing a keen interest in the Pan African movement and the fight for independence for all African States. It would be an amazing addition to the big screens to relive the life of one of Africa’s most celebrated Presidents. An interesting scene to look out for would be the drive on the long road after declaring independence. A fulfilled Nkrumah enjoys the drive whiles talking to himself about the next step to take after the freedom of a new country.