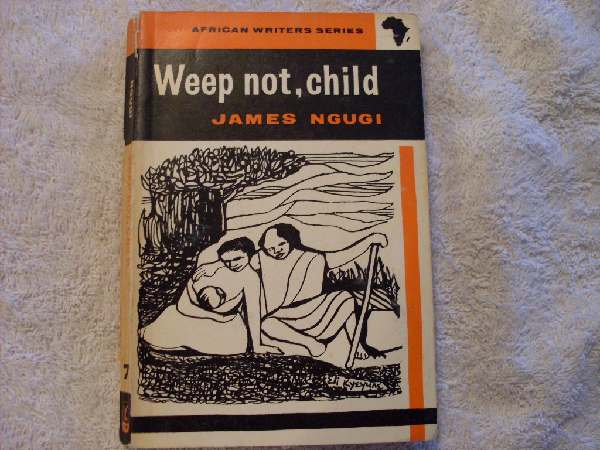 Ngugi Wa Thiongo in Weep Not Child takes our hands and makes us follow the life of a young boy Njoroge and his family while simultaneously depicting the relationship between the British colonizers and the natives of the land. The complex story is told so easily thorough Wa Thiongo’s amazing writing skills making the realization of horrid events which lead to Kenya’s Independence and its effect on the ordinary Kenyan a very easy yet moving read. Weep not Child was the first English novel written in English by an East African and is written in parts which could either be serialized or adapted as a movie with a sequel. As a motion picture, the movie would be as compelling as the book and viewers might be moved to tears.