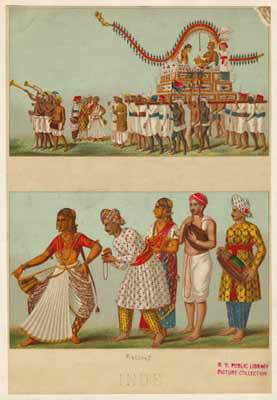 Sidi Badr was an African who worked as a guard and in 1409, he staged a coup that saw him take over power in Bengal. He apparently ruled for three years before he was assassinated. During his rule, he had an army of 30,000 men, 5,000 of whom were Ethiopians just like him.

However, after his assassination, many Africans in India were moved out of Bengal to Deccan and Gujarat.