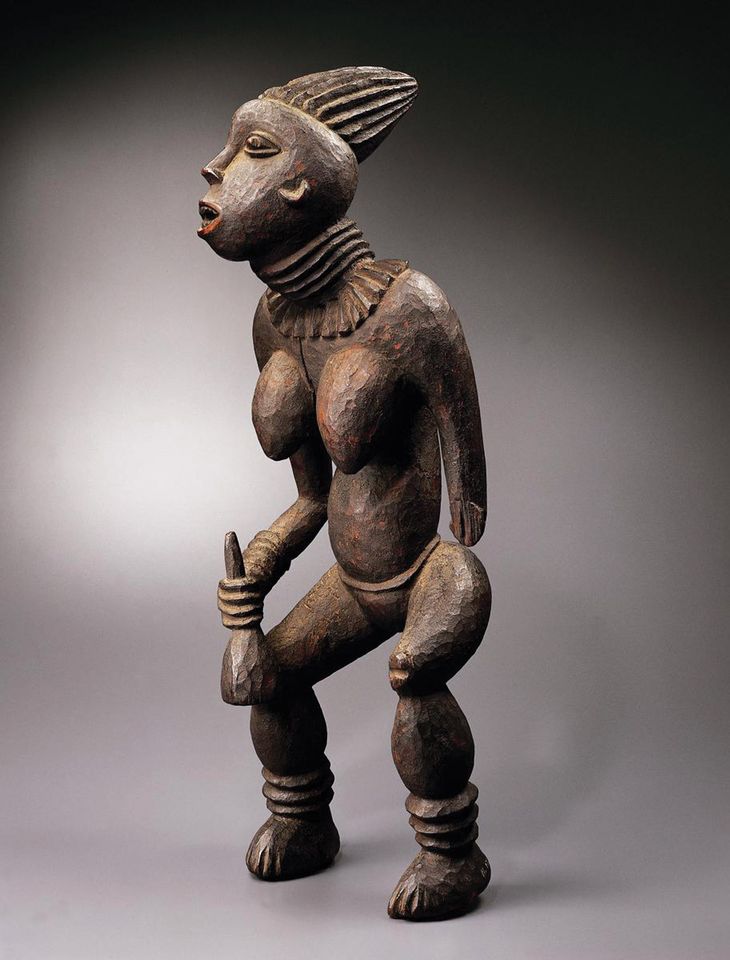 The sculpture was said to have been stolen by the German colonial agent, Gustav Conrau from a royal shrine in Bangwa grasslands region of what is today Cameroon.

Conrau entered the Bangwa village under the excuse of seeking trade relations but later snatched the more than a thousand-year-old expensive piece of art. The artwork has since exchanged hands with many art collectors.

In 1990, it was sold at a New York auction for an exceptional $3.4 million, making it the world’s most expensively priced African artwork at the time.

The sculpture is in the hands of the Dapper Foundation and talks are being made to have it returned to its owners.