On why the capital city of Senegal, Dakar, should be on your travel bucket list for 2019, Lonely Island wrote: “One of Africa’s most dynamic cities, Dakar offers a dizzying mix of sun-kissed beaches, colourful markets and mbalax-fuelled nightclubs where snappily attired revellers emerge into the early-morning light as the first call to prayer drifts over the tropical landscape.” 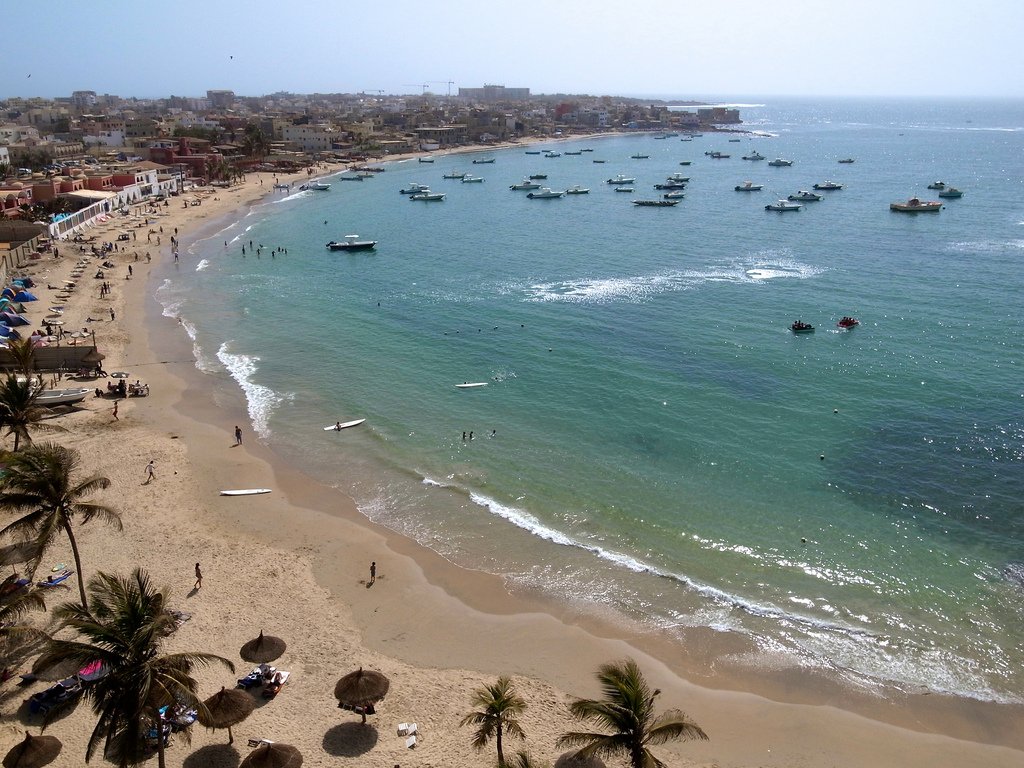 Image was captured by a camera suspended by a kite line. Kite Aerial Photography (KAP)

“Despite its myriad attractions, Senegal’s seaside capital has long been overlooked by many travellers. All that is set to change as the city positions itself as a new travel hub in West Africa. Leading the way is the recent opening of a brand-new international airport, a US$600 million endeavour that’s been more than 10 years in the making.” They added. 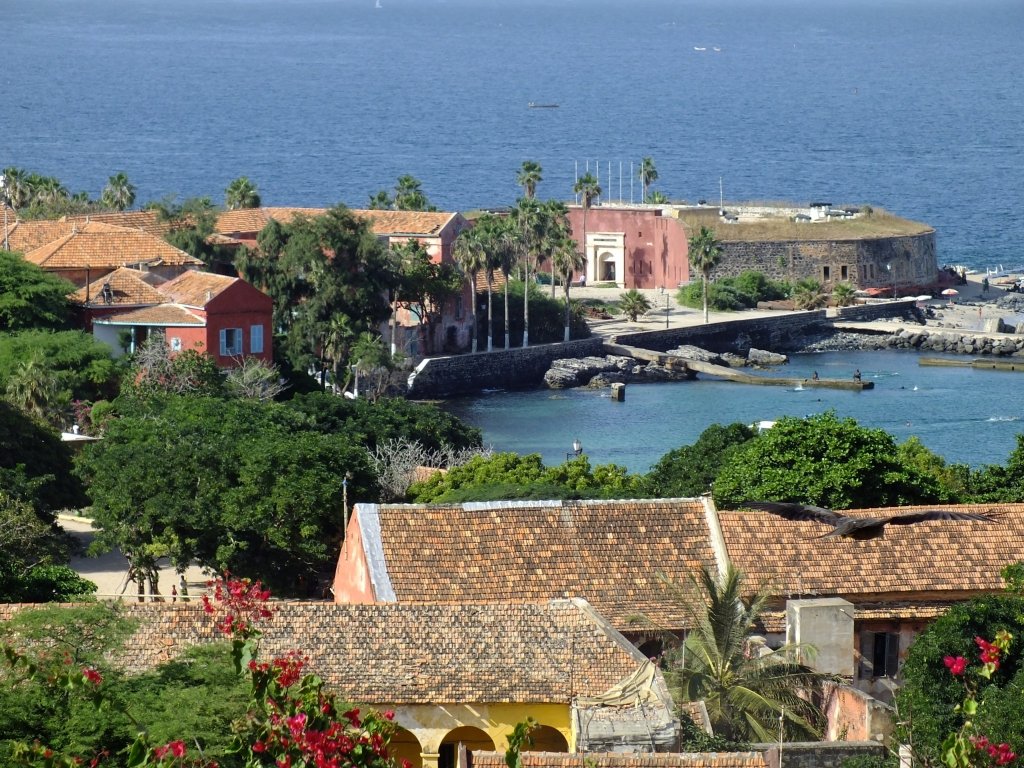 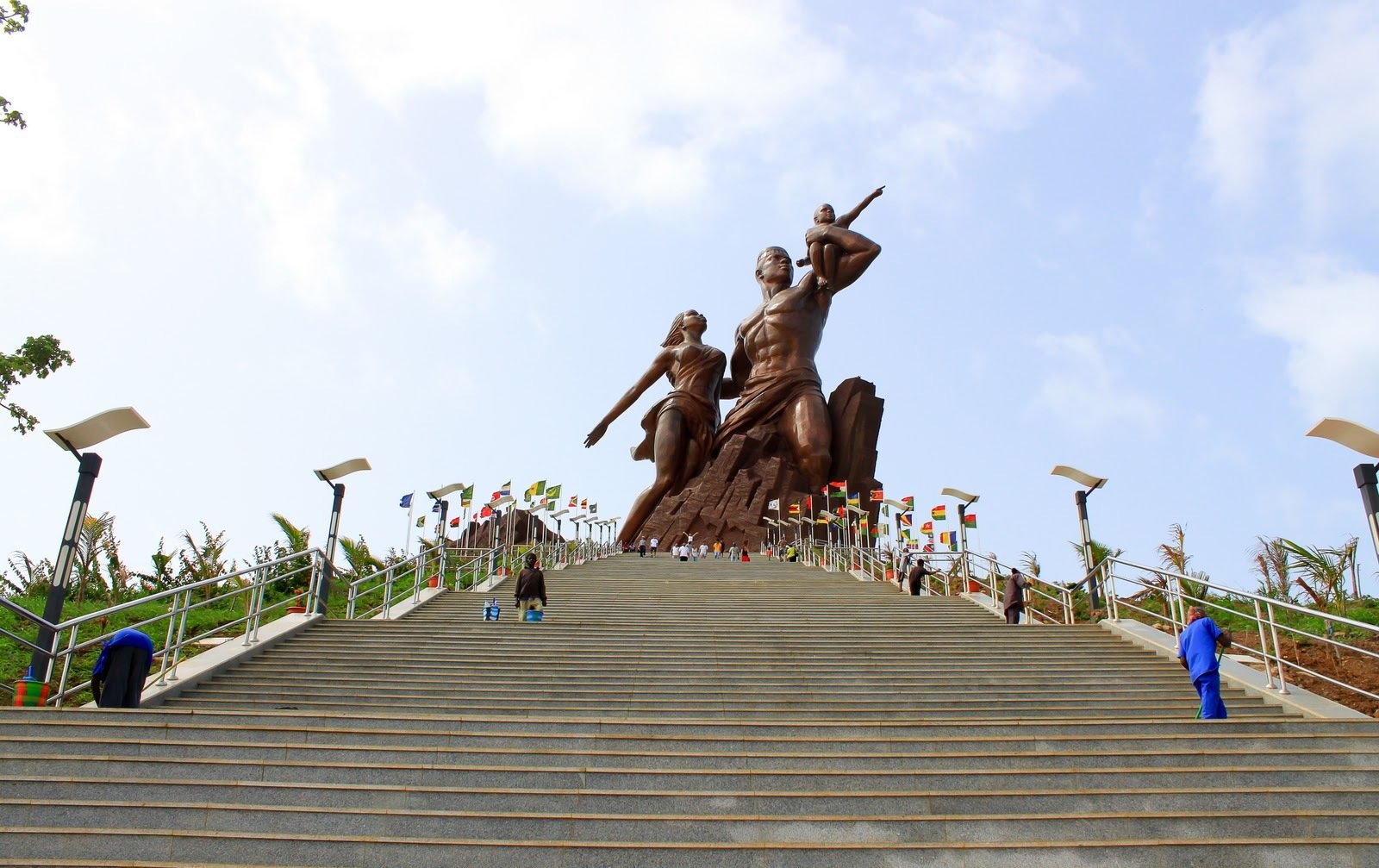 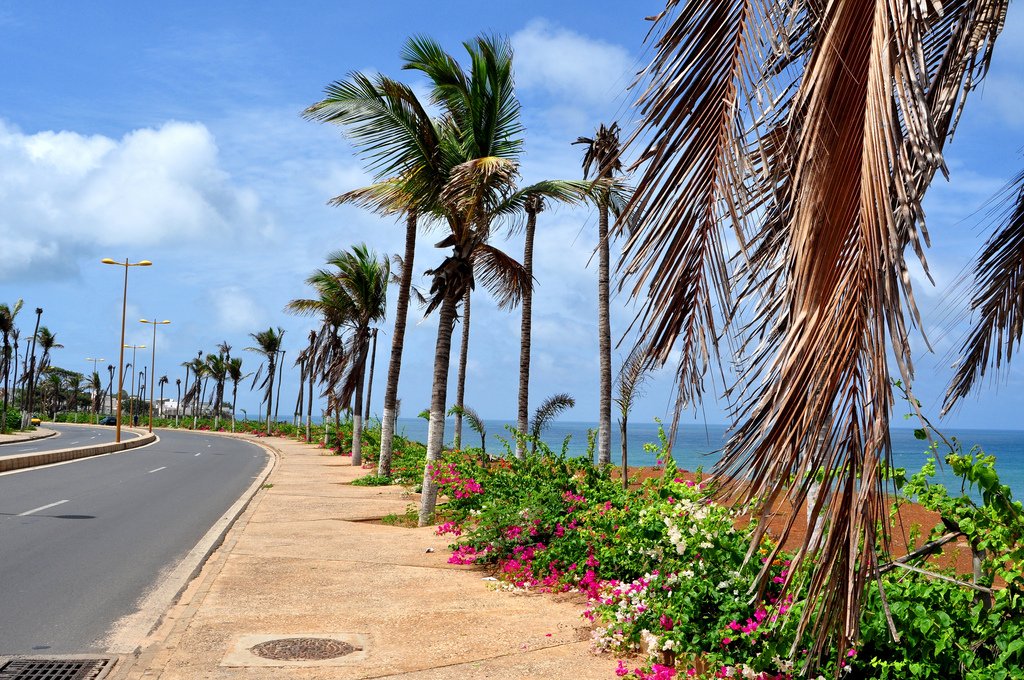