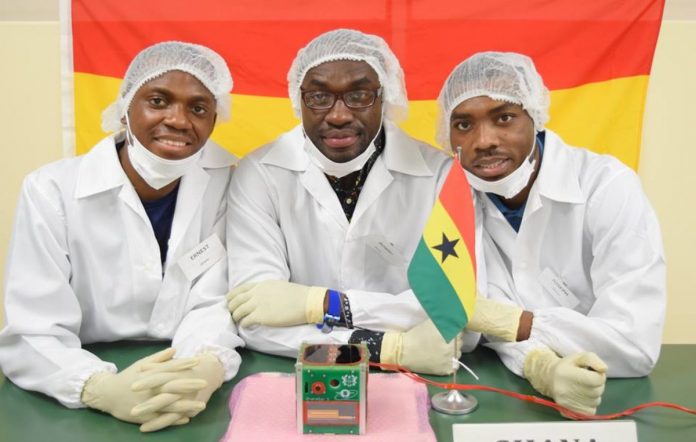 Ghana
Ghana launched its first satellite called GhanaSat1 into space last year. It was developed by university students who took two years to design, assemble and test as part of a Japanese space project.

It was launched from the international space station. It has high and low-resolution cameras to take pictures and provide data of the coastal regions of the country.

Its main mission is to investigate radiation effects on satellite systems in space which are degraded due to the harsh space environment.