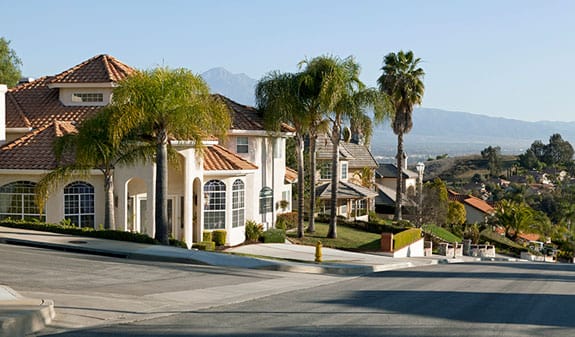 Located on the northern end of Los Angeles, Vista Boulevard and the southern end of Slauson Avenue, View Park-Windsor Hills is one of the wealthiest African-American neighborhoods in the U.S., and is part of a band of neighborhoods, including Fox Hills district and Leimert Park.

The community has the single largest and one of the wealthiest, well-educated, high upper-class communities in America. It was established in the late 1930s and currently has the largest Black population in Los Angeles. The annual family income is estimated to be between $87,043 and $159,168.