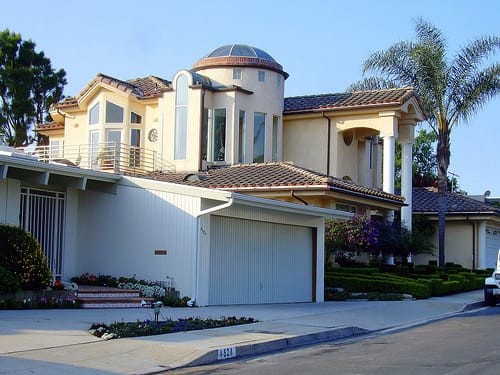 Baldwin Hills is a residential and commercial neighborhood in Los Angeles, California, bordering Curver City on the west and Leimert Park on the east. It is home to the National Historic Landmark, Village Green and Kenneth Hahn State Regional Park.

The estate includes the so-called Dons, winding streets with modern homes and low-rise condominiums, with panoramic views of the Downtown Los Angeles skyline. It is sometimes referred to as the “Black Beverly Hills” due to its large number of wealthy African-American residents. Baldwin Hills has an average annual family income of roughly $47,550.