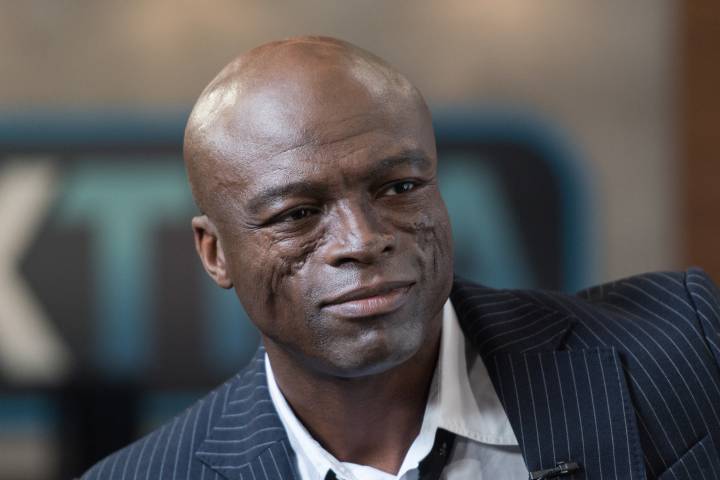 In early 2018, singer Seal was accused of kissing and groping actress Tracey Birdsall in fall of 2016.

Seal adamantly denied the allegations made against him by his former neighbour who said the alleged incident happened when she went over to Seal’s home to retrieve a salad spinner she had lent him.

She filed a report at the Los Angeles County Sheriff’s Department but the allegation died down over the months.