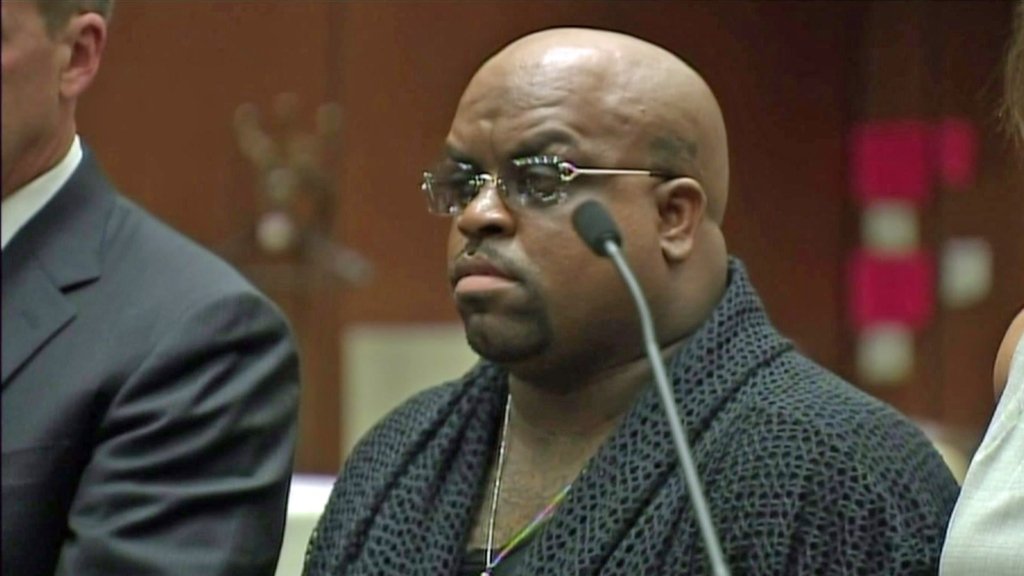 Atlanta-based singer CeeLo Green was accused in 2013 of sexually assaulting a woman by allegedly slipping Ecstasy in her drink.

Sexual assault charges levelled against him were dropped due to insufficient evidence but he was charged with the felony of ecstasy possession.

The woman involved had claimed that she and CeeLo went out for dinner and the next thing she knew was she was naked in his bed.