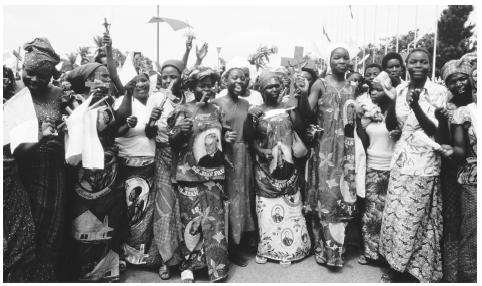 Though members of the tribe were among the first to protest slavery in 1510 and 1520 to be specific, this did not quell the demand and eventual expulsion of Central Africans.

Sadly, some BaKongo captured their own and sold them into slavery.

However, the ethnic group redeemed themselves were active agents in decolonizing themselves from Portuguese, Belgian and French powers.