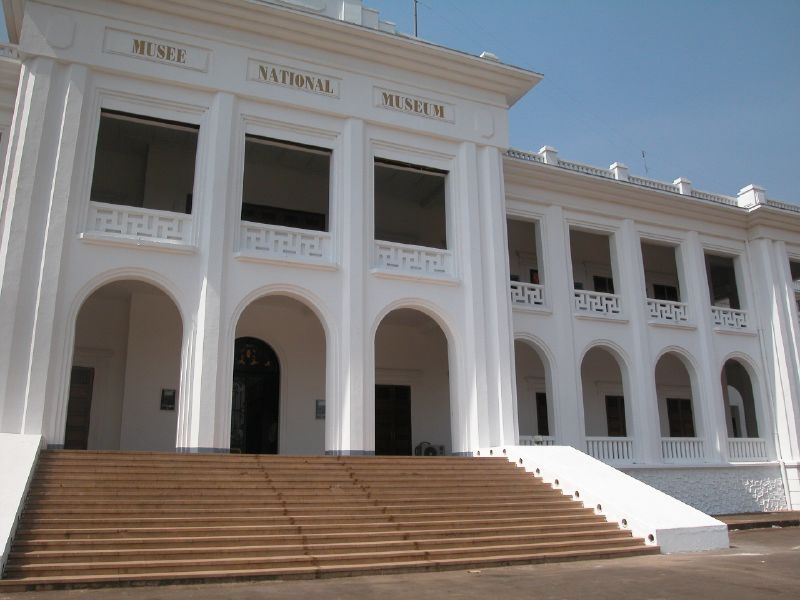 Located in the capital city Yaounde, the Cameroon National Museum serves as a major tourist attraction site for locals and foreigners. The building was constructed in the early 1930s by French colonizers and went on to serve as the official residence of the first President of Cameroon, Ahmadou Ahidjo. In 2014, the building was officially declared the National Museum of Cameroon through the Prime Minister’s decree. The museum houses hundreds of important artifacts that represent the country’s diverse and rich cultures and traditions.