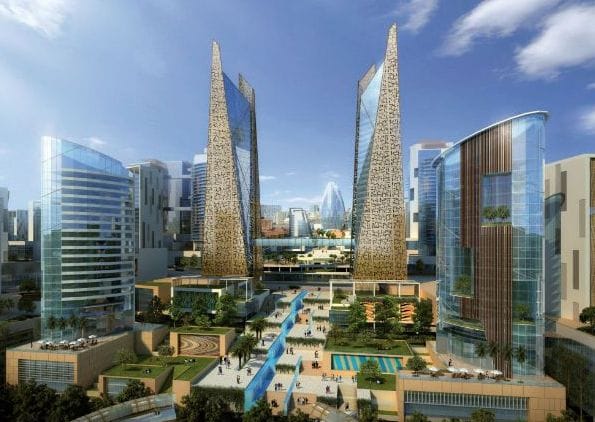 Despite having undergone one of the worst genocides in world history in 1994, Rwanda is quickly putting its tainted past behind and emerging as a regional powerhouse.

Slightly more than two decades after the deadly civil war, which left close to 1 million people dead, Rwanda has managed to rebuild its economy, with the World Bank choosing to name it as its top reformer for business in 2010.

Since 2001, Rwanda’s economic growth is estimated to be hitting an average of 8 percent per year. It heavily relies on three main economic sectors: the export of agricultural products, tourism, and foreign aid, which makes up less than 20 percent of its gross annual income.

Despite claims of authoritarian rule by President Paul Kagame’s detractors, Rwanda appears on its way to economic freedom.