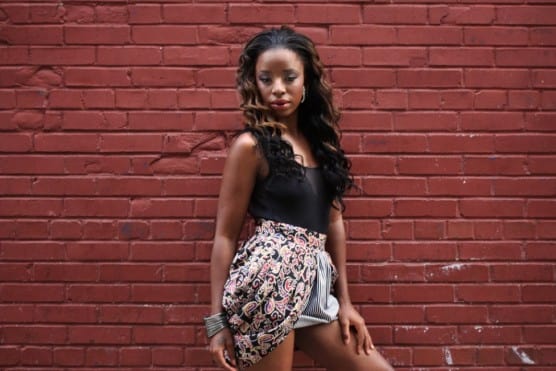 Ghanaian TV presenter and producer Vanessa Gyan (pictured) will host a segment on the revamped “The Late Night Celebrity Show” (TLNCS) on ETVGH when it returns in October. 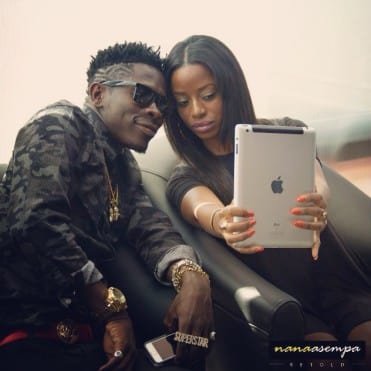 On what she will bring to her new role, Gyan says, “I bring my love for what I do, my one of a kind personality, creativity and my own uniqueness.”

A year ago, Gyan joined ETVGH as a producer and presenter and is currently the producer of “e on e,” the flagship entertainment program hosted by Caroline Sampson. Still, Gyan can also be seen dishing entertainment news during prime time.

Speaking on her bright future ahead, Gyan adds, “My mind is brewing with ideas and I just can’t wait to share them.”

She is the daughter of the legendary Kiki Gyan of Osibisa Fame.